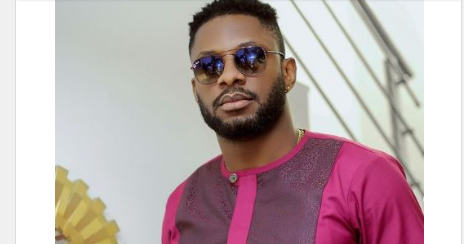 Following a video of Cross in the shower which is believed to have been accidentally posted by the reality star online, other celebrities have reacted to this.

The video which is currently making the rounds on social media was shared by Cross on his Snapchat handle and was subsequently taken down after some minutes; a scenario that made many consider it as an unintentional act. The video showed Cross’ private part and caused a stir online.

Reacting to this, BBNaija stars such as Pere, Maria and so on all trooped to Cross’ IG page to ask questions as regards the ongoing saga.

Check out some reactions below: 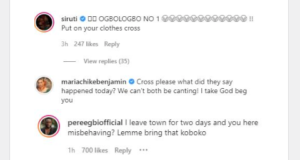