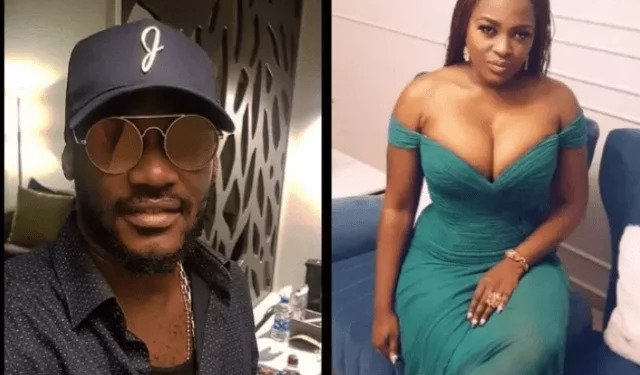 Pero Adeniyi has reacted to being addressed as “Tuface’s first wife” by her friends, as they hung out in Abuja.

In a video which has gone viral on the Internet, her friends were hailing her and referring to her as ‘our first wife.’

They also addressed her as the only first wife Tuface has, adding that nobody or any other wife will take that position from her in his life.

“We are here with our In-law, Pero. This is our wife, Infact, this is the only first wife that Tuface has and nobody or any other wife will take her position,” they said.

Reacting, the US-based make-up artist who shares three children with the singer, laughed excitedly and did a short run before meeting up with her friends again.

This is coming after the recent crisis that rocked Tuface and Annie Idibia’s marriage.

Annie earlier called out the singer for sleeping over at Pero’s house in the US.

This led to a back and forth between Annie and 2face’s brother, Charles who accused Annie of assaulting the music legend and preventing his family from visiting their home.

Annie also swore to scatter their marriage, adding that she’s tired of the ill-treatment the idibias were dishing out to her. 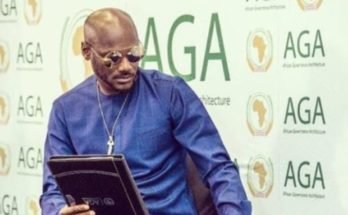