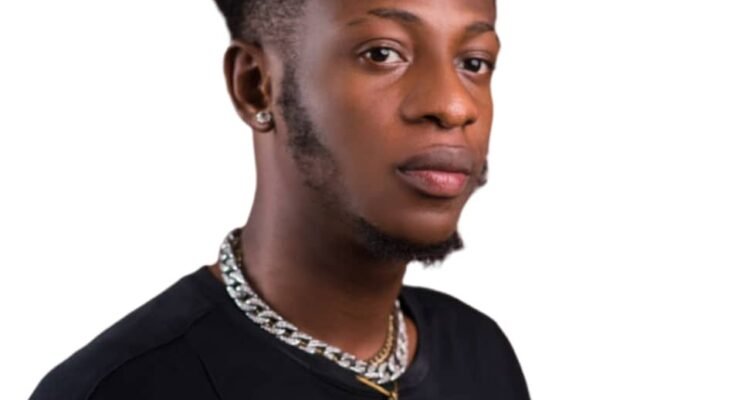 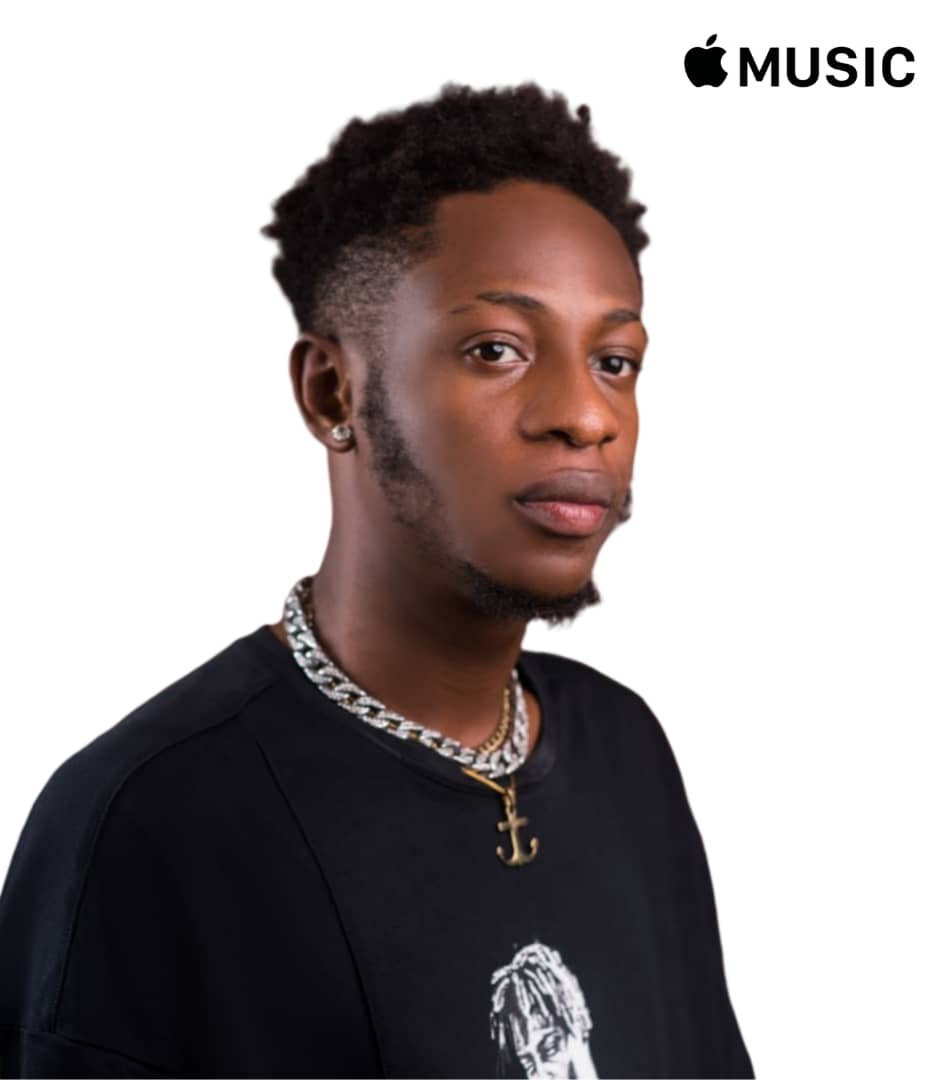 This is Don Josh’s debut release which falls under an exciting new project as an independent artist.

This track proves that Don Josh is much more than just a pretty face, with rhymes and harmonies that will have you entranced from start to finish.