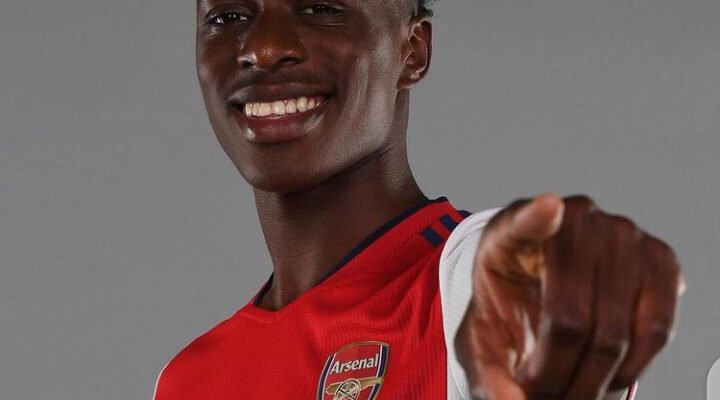 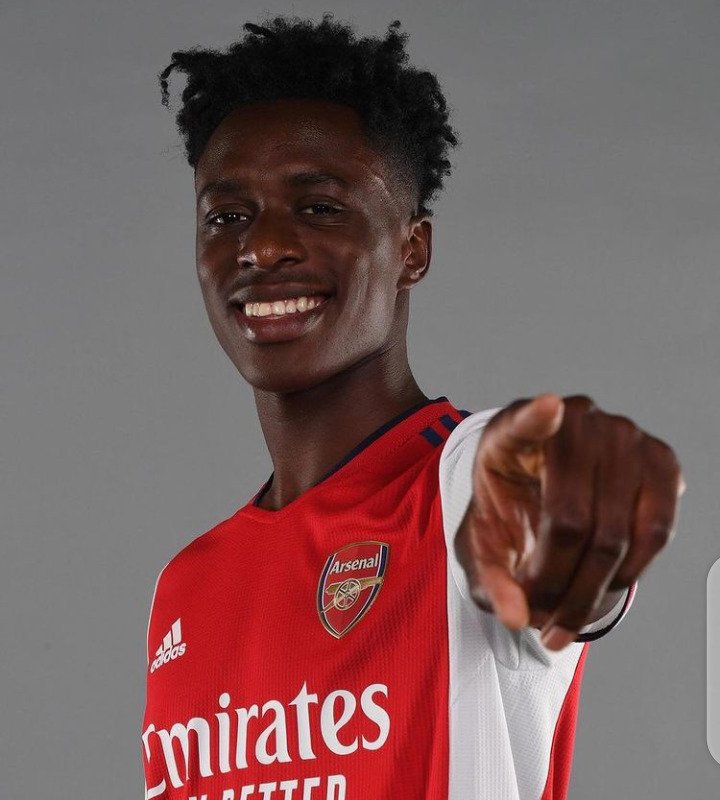 Arsenal have officially sealed the £18million transfer of Albert Sambi Lokonga from Anderlecht on a ‘long-term contract’.

The Brussels-born star of Congolese descent is now confirmed as a Gunners player after his switch from Belgian side Anderlecht was confirmed on Monday, according to Sports Mail.

Lokonga, 21, is now set to join his new team-mates after completing isolation rules, and is set to jet out to Florida on Wednesday for the club’s preparations for the new season.

Manager Mikel Arteta said: ‘Albert is a very intelligent player who has shown great maturity in his performances during his development. He has been coached well by Vincent Kompany and his team at Anderlecht.

‘I know Vincent very well and he talks so highly about Albert and the positive impact he had to Anderlecht in recent seasons.

‘We’re confident Albert’s ready for the next stage in his development and we’re looking forward to welcoming a new member to our squad with his quality and presence.’