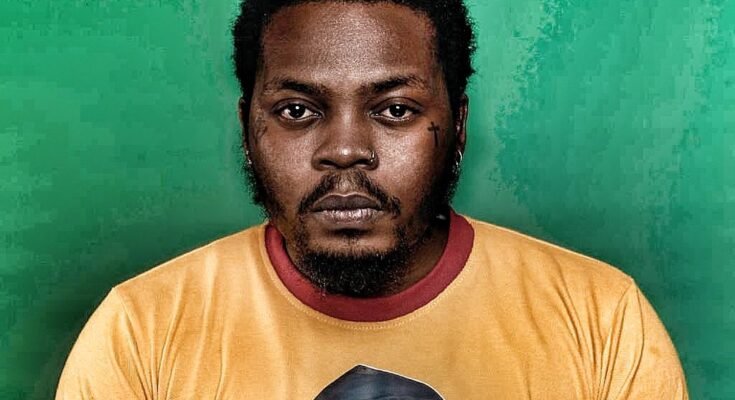 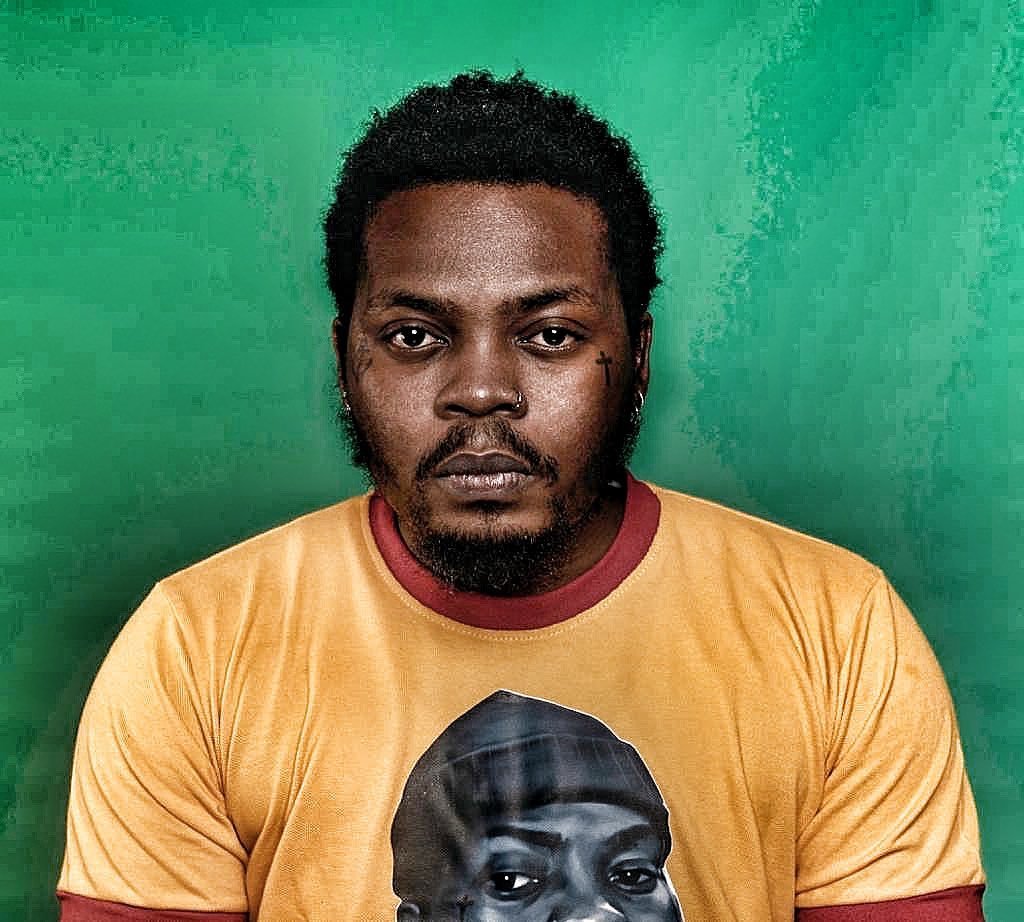 Led by the buzzing lead single, ‘Rock‘, UY Scuti album consists of 10 tracks and one bonus track. It runs for 32 minutes and features, Jaywillz, Layydoe, Fave and Phyno. Package by YBNL and EMPIRE.

The album which was originally meant for June 14 has now been scheduled for June 18. This was revealed when Olamide shared the official tracklist for his 11th studio album via his Instagram page with the caption; #UYScuti #June18.