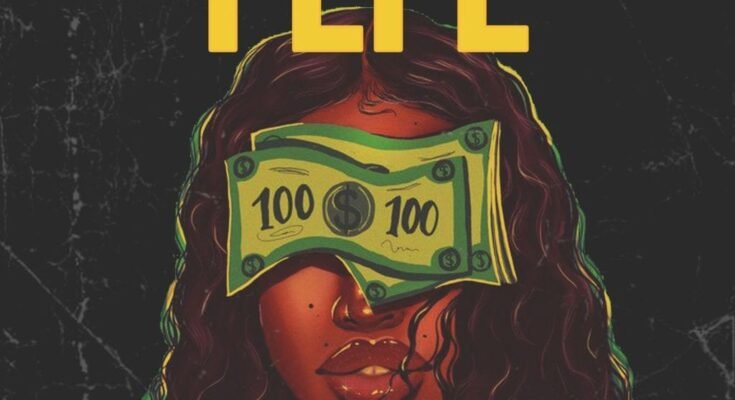 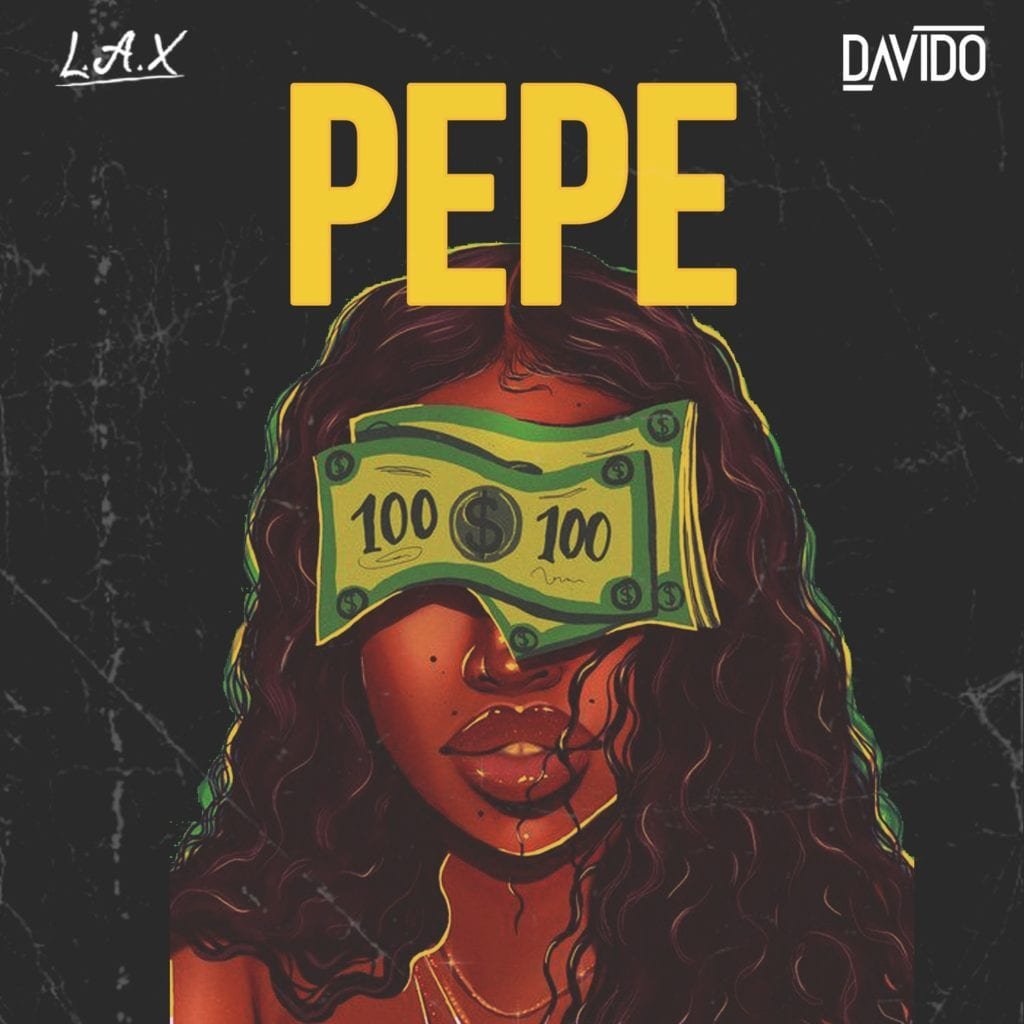 Izz L.A.X is back with a new hit titled “PEPE” featuring Davido.

Produced by Napji, “Pepe” is a smooth AfroSoul record, L.A.X recruits the baddest in the music game, Davido to deliver this infectious jam.

Damilola Afolabi, known professionally as L.A.X is a Nigerian recording artist. He started out as a rapper and was part of a three-man group called Flyboiz while he was still in high school. On August 20, 2013, L.A.X signed a major-label deal with Starboy Entertainment moments after releasing the critically acclaimed song titled “Caro” which won him the “Diaspora Artiste of The Year” at the 2014 edition of the Nigeria Entertainment Awards.

In 2020 L.A.X released his second studio album “Zaza Vibes”. He served up mellow tones on Zaza Vibes. Infectious standout track “Losing My Mind” displays the singer’s Afropop nous while “Sade” employs a tropical feel and sensual lyricism reminiscent of the famed British superstar. The 12-track EP closes with “Gobe Remix”, a track with Simi and Tiwa Savage that encapsulates L.A.X’s sound—African rhythms blended with jazzy notes. From he album he had the hit songs; ‘Go Low‘ and ‘Sempe‘.

To kick start 2021 officially LAX came through with this new record, PEPE. Featuring Davido the song is about spending money on a pretty lady. Listen and Enjoy below