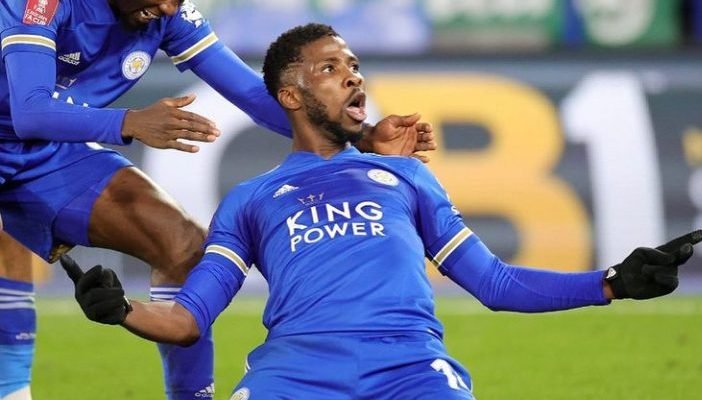 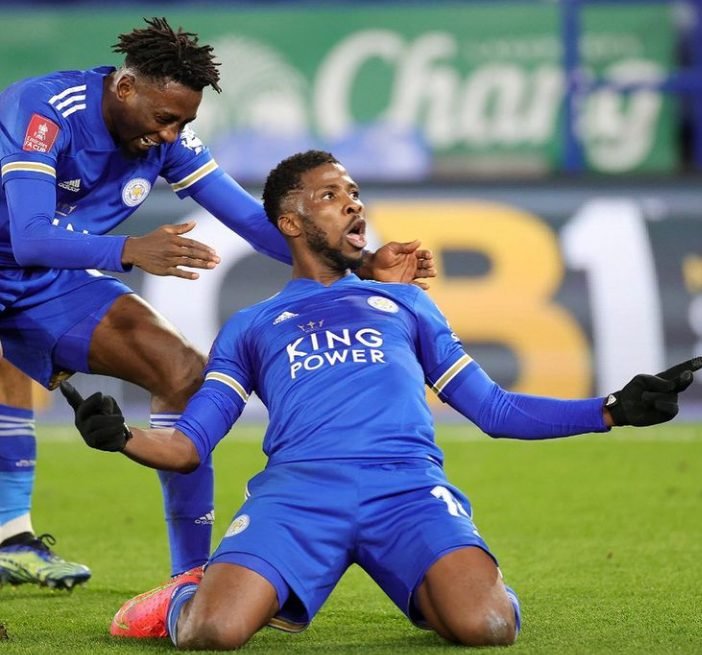 Kelechi Iheanacho is a man in the spotlight recently. The Leceister star is averaging an impressive one goal every 109 minutes in all competitions this season. His two goals against Manchester United helped Leicester to this weekend’s FA Cup semi-final against Southampton. And the 24-year-old believes his mother will be behind him in the FA Cup semi-final.

Iheanacho lost his mom when he was only 16 while away on Nigeria FA training camp. The former Man City star reminisces about his childhood in Obogwe, Nigeria and what life means to him since the demise of his mother.

‘I’m doing really well here now and I am really settled in England. But I don’t forget the bonds, the friendships and what we used to do when we were little kids. No technology, no phones. Just happy days.’

Certainly the death of his mother is wrapped up in it all. Three of the nine goals he has scored on a recent productive run came on Mother’s Day against Sheffield United. Afterwards, on TV, he dedicated them to the memory of his mother, Mercy.

‘I think about her every day,’ says Iheanacho. ‘There is not a day I don’t remember her. I know she is in a good place now. It helps me to keep working hard every day and to keep going.

‘My worst fear was to lose her. So there is nothing that could scare me any more in this life. So I just keep being who I am and I know she is behind me.’

For sure, Mercy would be proud of her son. He was only 16 when he first agreed to join City, signing formally two years later. He’s grown to become a lethal strike force in partnership with Jamie Vardy.