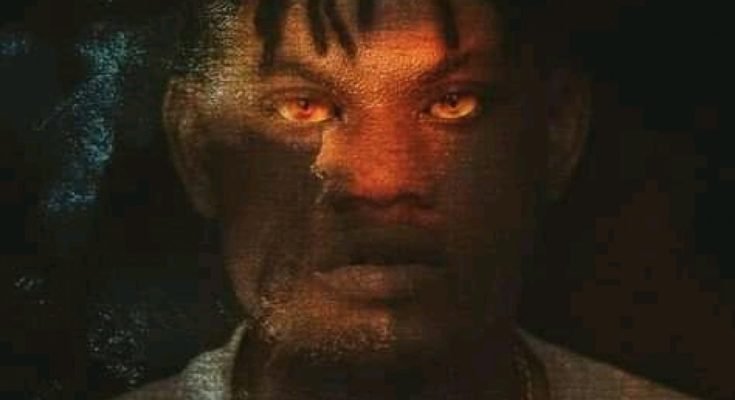 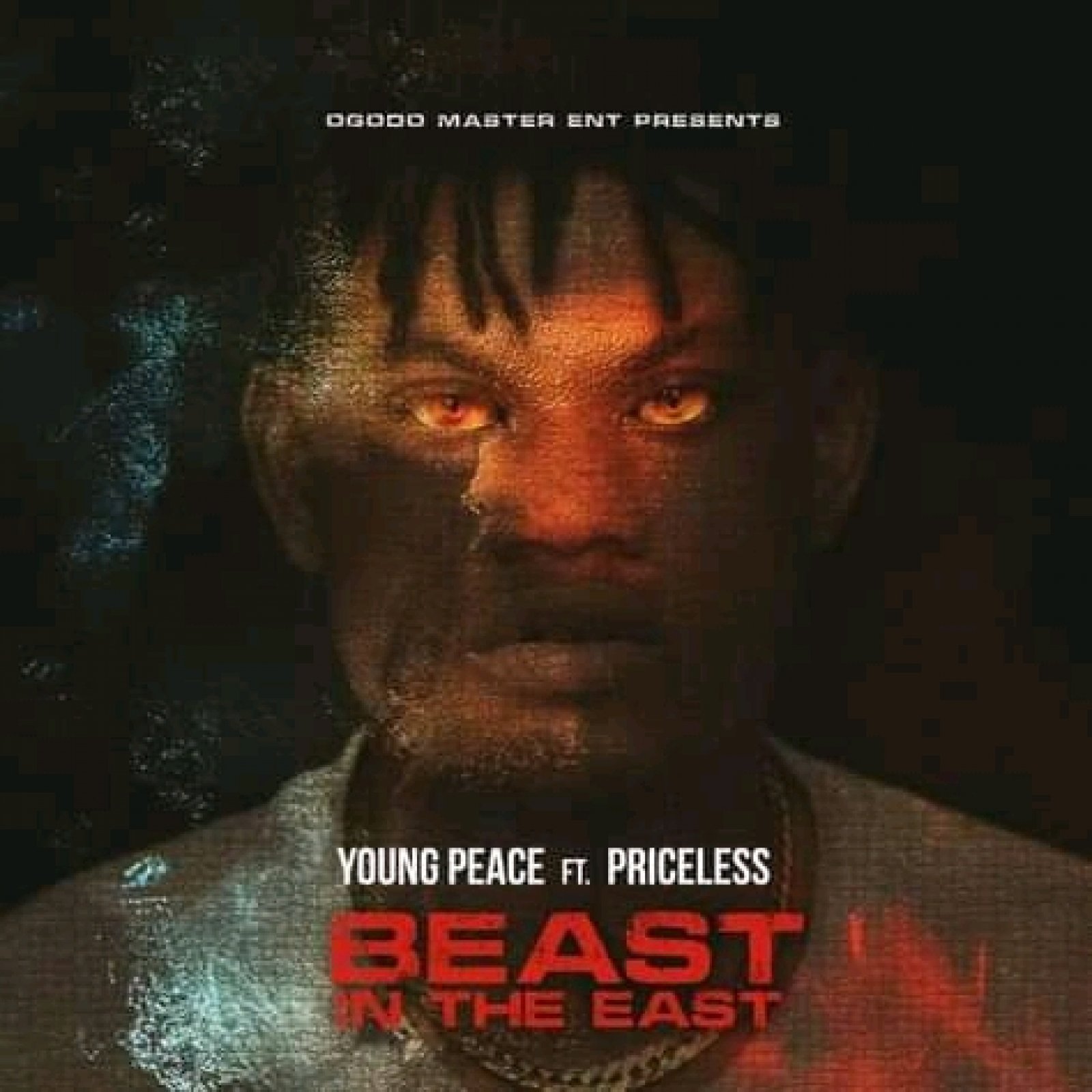 The Abia-born star announced the release of the rap single stating that he’s relieved that his first project for the year is finally out.

Beast in the East is a sensational rap single featuring fast rising rap star Priceless. The song profiles the dominance of the due in the indigenous rap game in the East. It is some energetic vibe to get you bustling all day. Stream and download below.

Inspiration: Life. Nothing but life.