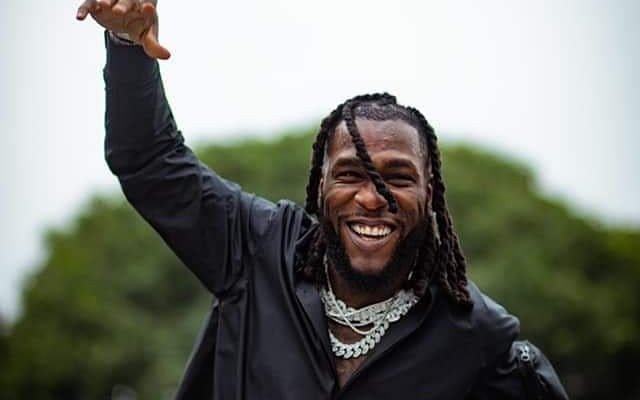 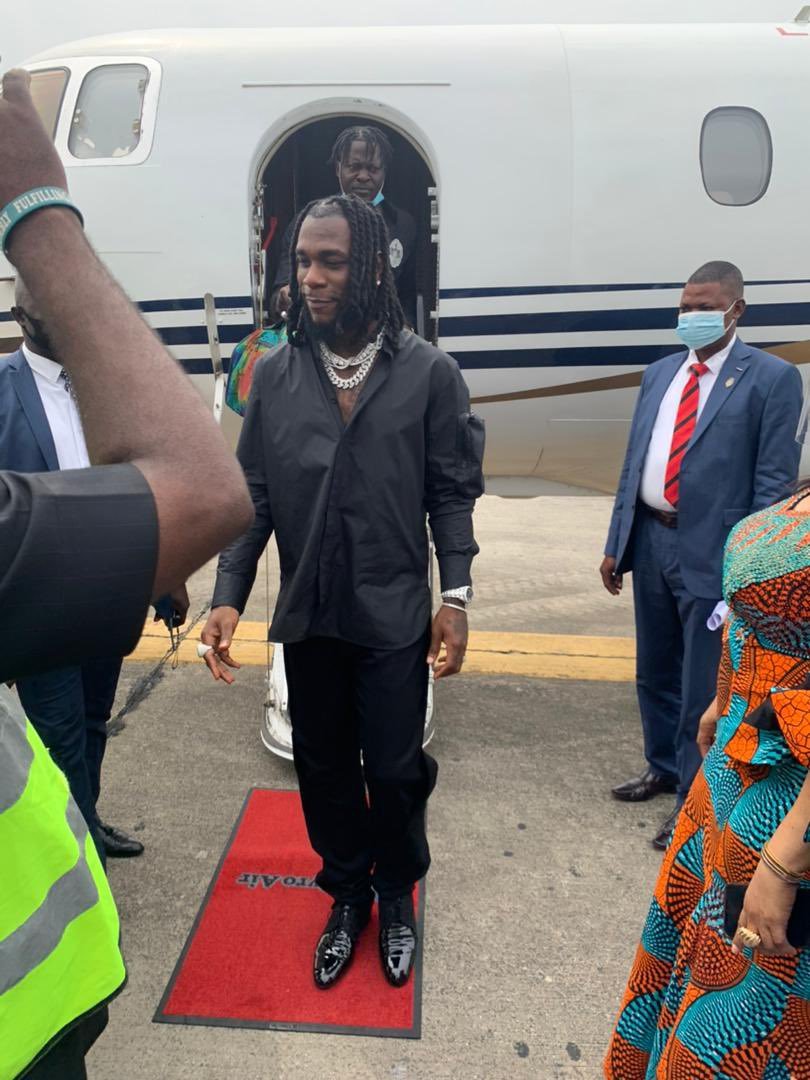 The Rivers State Governor, Nyesom Wike, has bestowed one of the highest awards in the state on Grammy Award winner, Damini Ogulu, aka Burna Boy.

The award, Distinguished Service Star of Rivers State, is the second highest distinction in Rivers State Order conferred on individuals in recognition of their exceptional service/performance in any field of human endeavour.

Wike conferred the honour on Ogulu after he won the Best Global Music Album with his ‘Twice As Tall’ album at the 63rd Grammy Awards.

The event held at a reception organised by the Rivers State Government for him in Port Harcourt.

At the award ceremony, which was attended by people from all walks of life, the governor said the honour was to show gratitude publicly to indigenes of Rivers State who stood out in their endeavours.

The governor, in a statement by his Special Assistant on Media, Kelvin Ebiri, described the homecoming reception for Burna Boy, who hails from the Ahoada West Local Government Area of the state, as a joyous moment for the state.

He announced that the government would allocate him a land in the Old Government Residential Area of Port Harcourt and give him money to build a house there.

“We are going to do that for him and let others be encouraged, that if you get to this level, the Rivers State Government will promote you. We are happy with you (Burna Boy), we are happy with your parents for what they have done,” he stated.

Wike said the ceremony was one of the happiest days of his life and assured that his administration would continue to promote indigenes who were doing well.