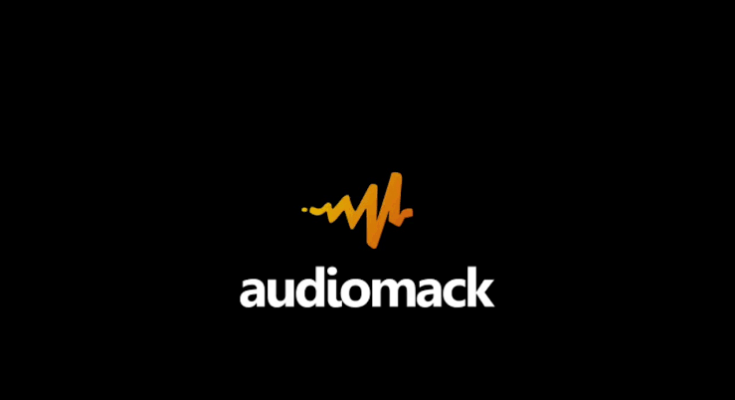 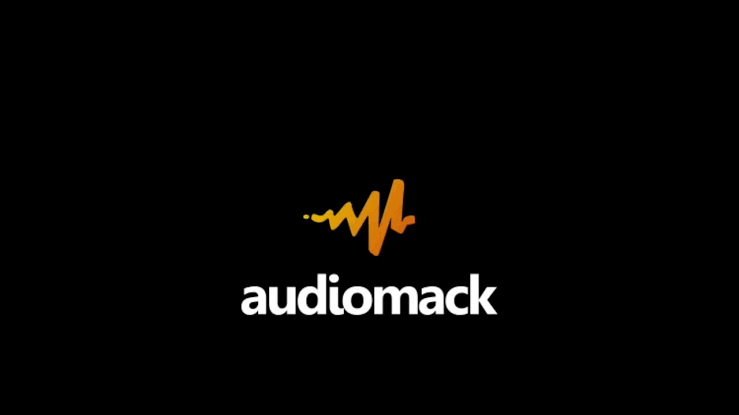 Audiomack has announced a rap battle code tagged ‘Mack Madness Rap Tournament’ to be held on social audio app Clubhouse with winners expected to smile home with a whopping cash reward of over $9,000.

According to a statement released by Audiomack, the grand winner of the contest goes home with $3000 (that’s an estimated N1.2m).

“Each night, rappers will battle against their hometown contenders for a chance to win the title and take home $3,000.

“Rep your city and battle against the best spitters in your area for the chance to advance to the next round and ultimately win the grand prize. As you progress through each round, collecting money prizes along the way, you will be judged by co-moderators which will consist of verified tastemakers and artists.”

The free music streaming giant further gave further clarification on the venue and rules of the contest.

Where Is This Happening?

Download Clubhouse, the drop-in audio chat app and follow our club under  “Audiomack.” Once added to the club, you will be able to receive notifications when the rooms open and view them in your general hallway on the app.

What Are The Rules?

Email and city MUST be in your Audiomack profile bio to be brought up on stage.

Learn more about Clubhouse by watching the video below