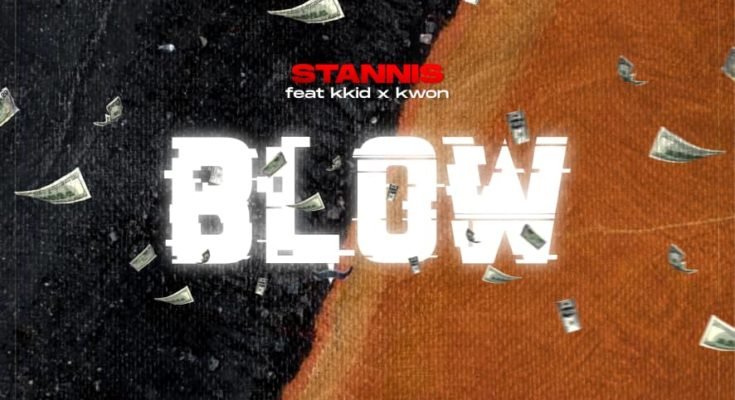 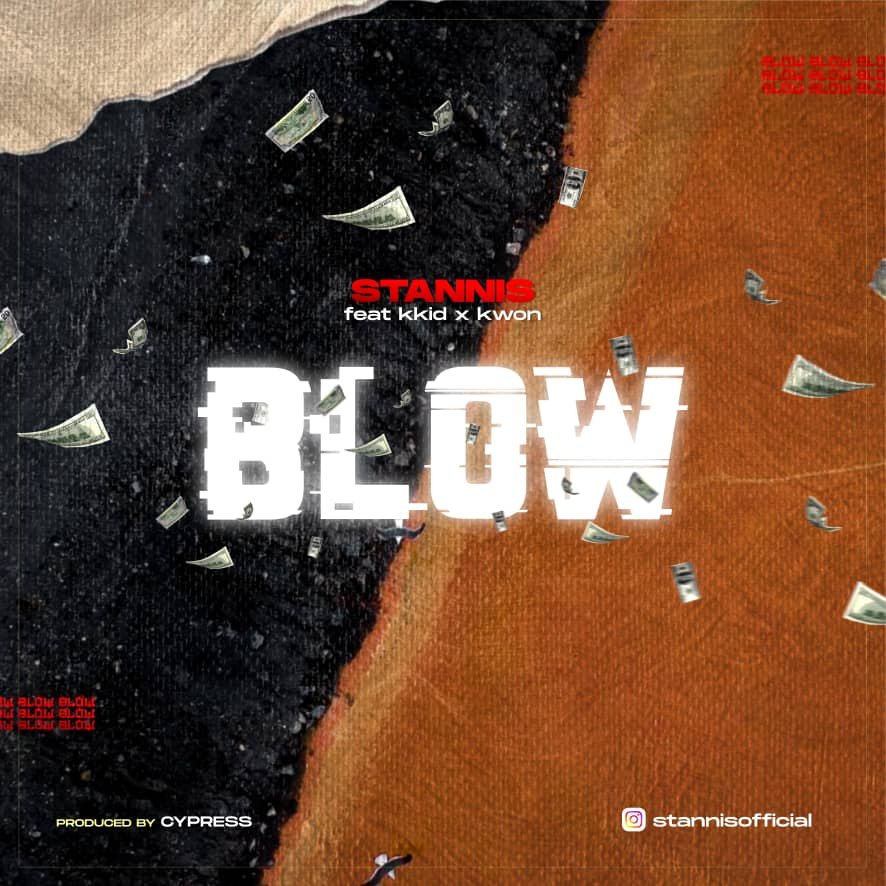 2021 just about started with some colourful vibes  and Stannis is the man who has brought much energy to it with the single – Blow.

The singer who announced the release of the sensational single on the 5th of January, 2021, stated that “Blow” was inspired to motivate all hustlers in the New Year.

According to him, he had been working on the project in the past couple of months but decided to release the jam in January to bring about the right energy going into the 2021.

Blow is a scintillating jam filled with the rhythm and vibes to get you bubbling. The music features other notable stars like Kkid and Kwon.