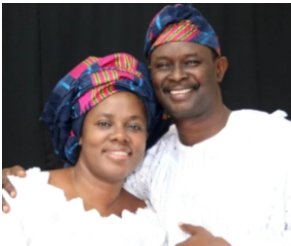 Drama minister Mike Bamiloye has taken to social media to celebrate his wife Gloria on their wedding anniversary.

The man of God shared an old picture of his wife holding a Bible during their engagement ceremony which took place on October 7, 1988 adding that she as just 24 while he was 28 when they got married. 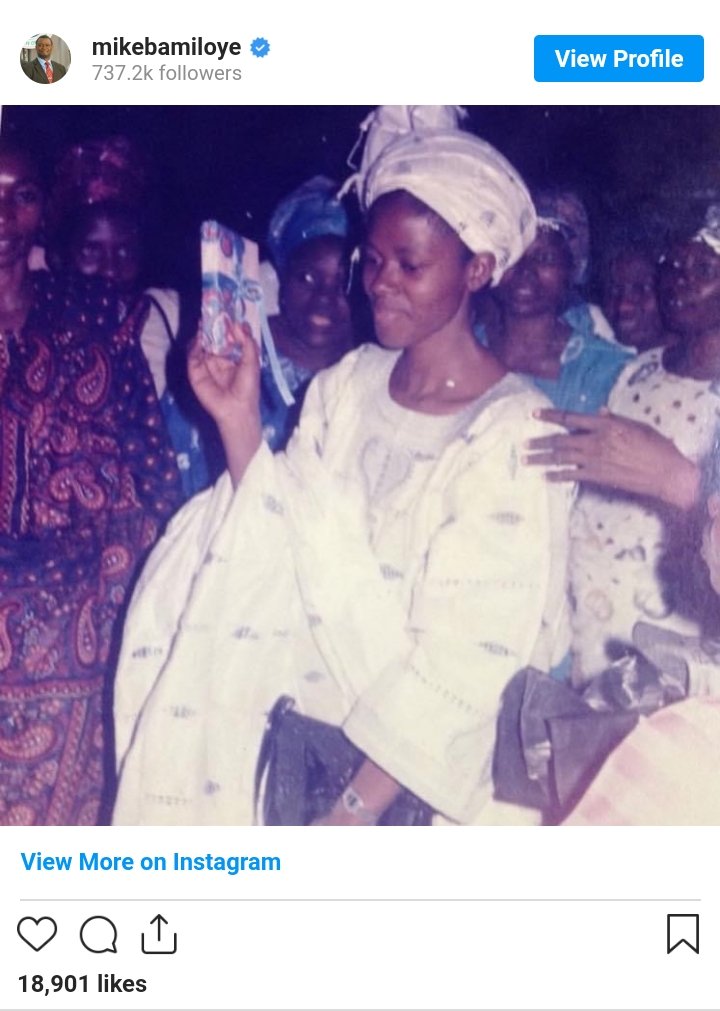 Bamiloye disclosed that his wife agreed to marry him despite knowing that he didn’t have a job and all wedding arrangements was done by family members as he has nothing to his name.

He revealed that he had nothing to offer her back then rather just his drama ministry, but now she travels all around the world with him.

“Very Innocent and humble girl. Age: 24 Years old. The man she said she would marry had no tangible job but acting of drama up and down. The families were so skeptical and would have rejected this plan, but these young boy and girl said hey wanted to marry.

Me: 28 Years Old. Full-time drama minister and no other job. Owing my Landlord about nine months house-rent at the time I entered into full-time ministry.

It was families who rose up to support this wedding o. Because, me, I had nothing. No money, no nothing. If you see what this Innocent Girl has passed through in the hand of a man who had no tangible job in hand but to be acting drama up and down…

Well…Fast forward to many years later. 32years later…This Girl has still remained faithful and still following the Young Man Up and Down. Still remains Understanding.

And now, today, this Young Innocent Girl is still following the Young Man Up and Down around the World. And even till yesterday…Even up till Today and Tomorrow. Happy Wedding Anniversary.” 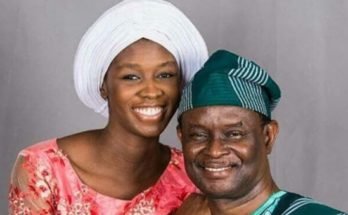