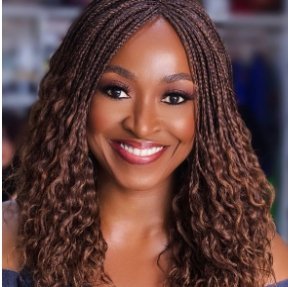 The actress who could not keep the news to herself took to her Twitter page to share the message with her fans and followers. 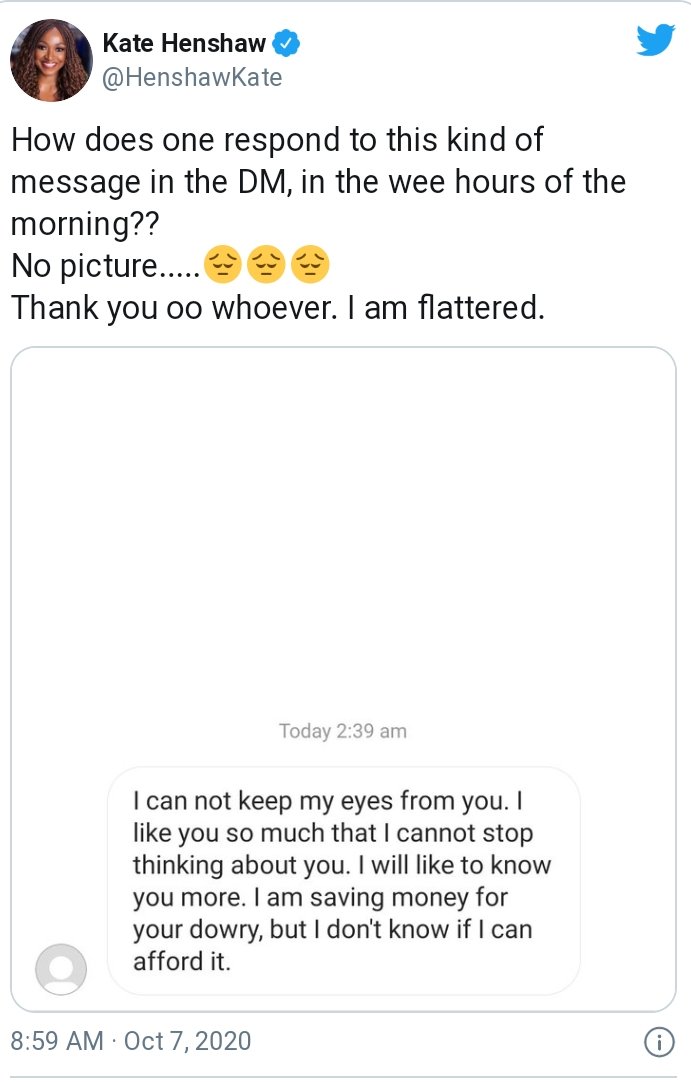 In the screenshot which was shared by the actress, the male admirer said that he cannot keep his eyes away from her and can’t stop thinking about the actress noting that he would like to know her better.

He continued by saying he has been saving towards the movie star’s bride price adding that he is not sure if he can afford the cost.

The actress accompanied the screen shot with a message noting that she doesn’t know how to respond to such a message.

However, Kate appreciated the admirer that she is flattered by his words.

As expected, fans trooped into the comment section with funny comments. 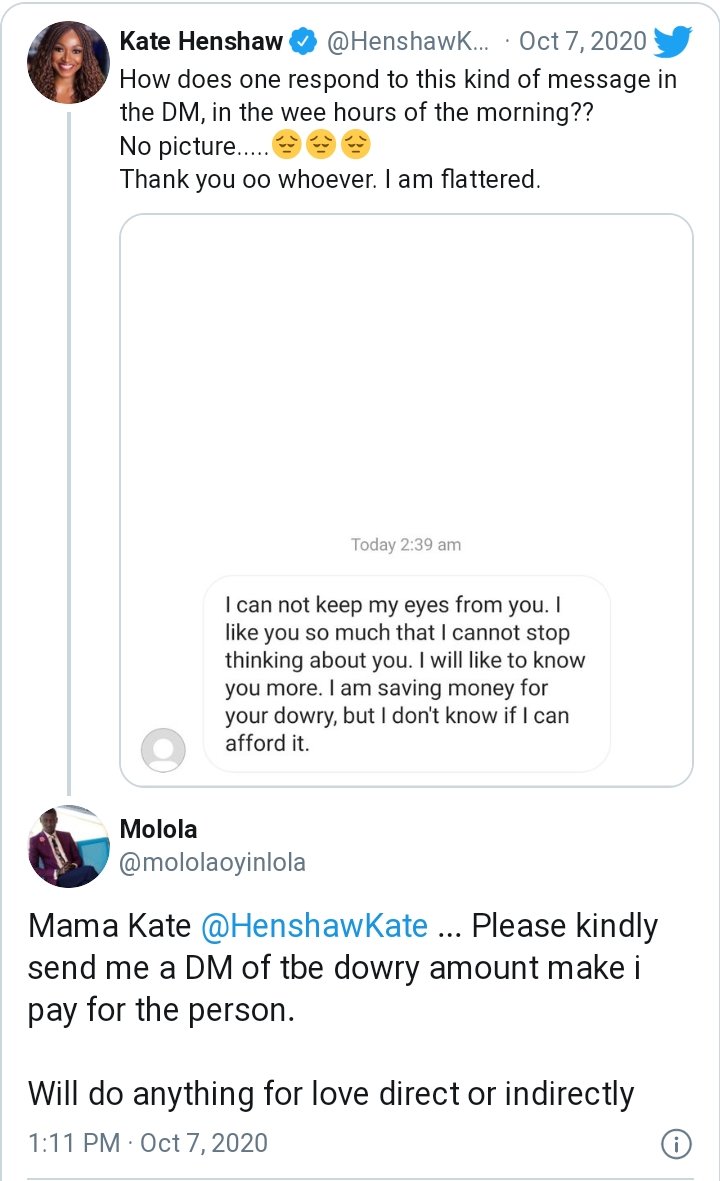 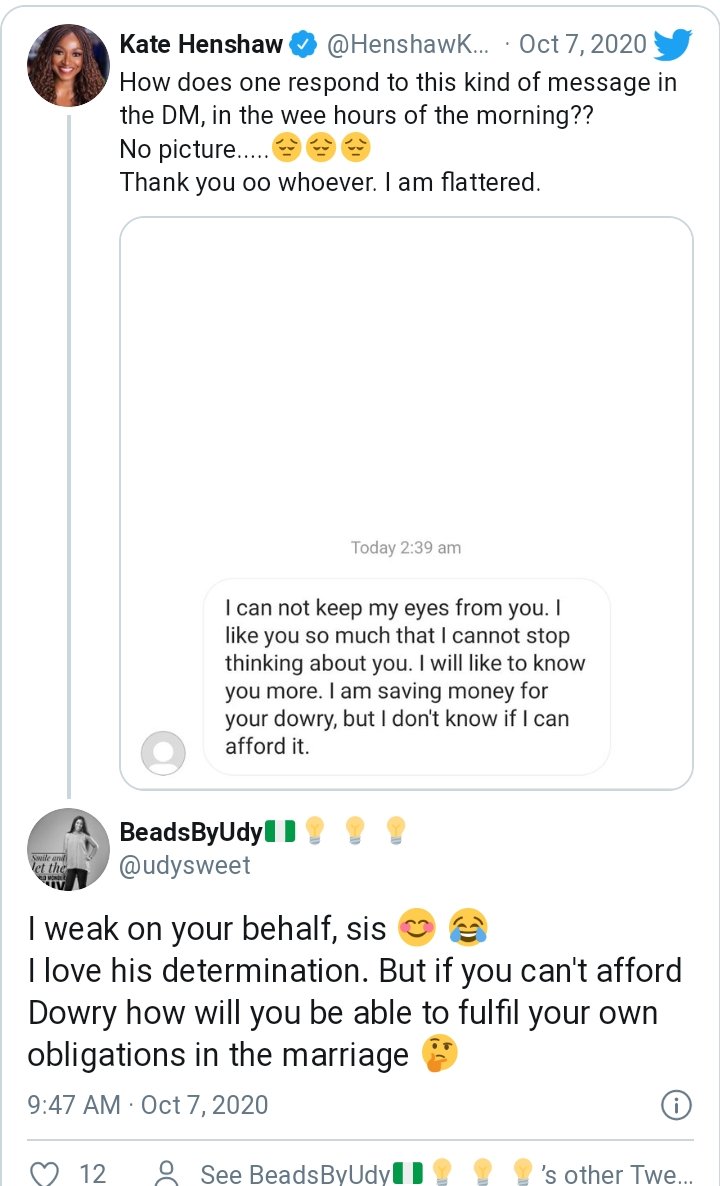 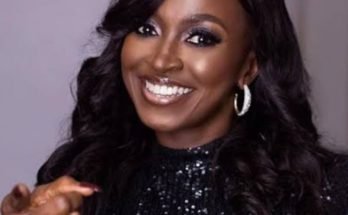 Kate Henshaw Blasts Those Calling Out Celebrities To Protest Against Government