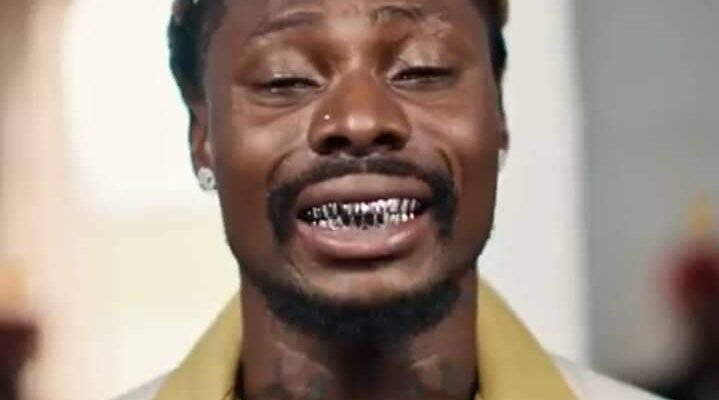 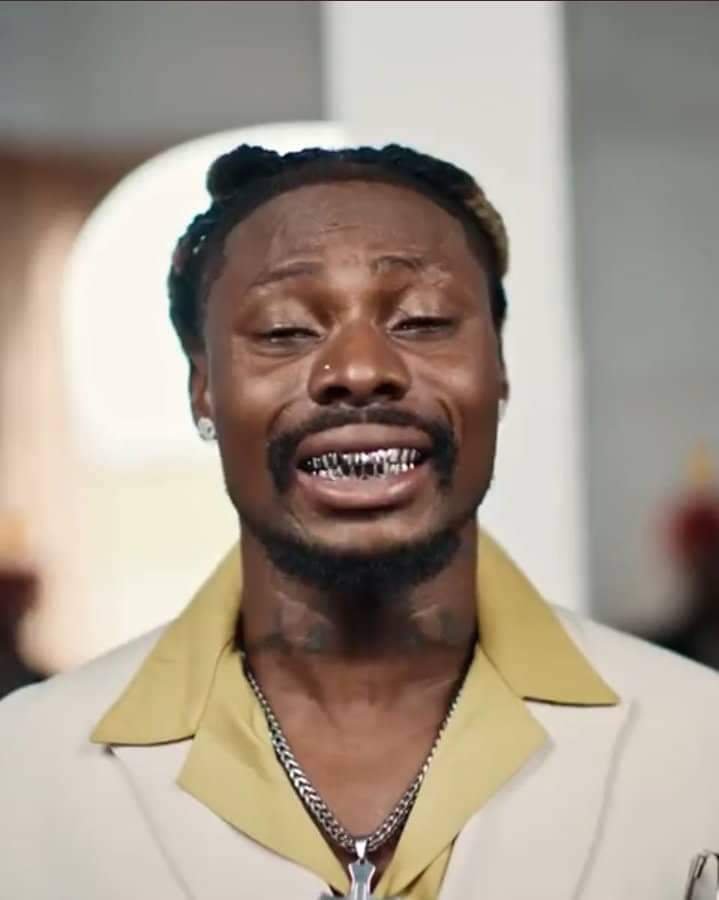 First of all, what can we learn from Ololade Asake aka Mr Money?

The man has been a hit himself, topping streaming charts for ages. Doing it back to back with different tracks is another level of greatness. Scintillating music non-stop! Ololade Asake is the real definition of NBV – No Bad Vibes. You know what? In this industry, Asake ‘dey carry us go where we no know’.

Aside from the music, his branding is out of this world.If you appreciate what the modern music business is all about perhaps you will fall in love with Asake the most. Confidence. Cocky. Controversial. Pure class identity! What more makes a better identity in today’s music world?

While Asake’s brand is a good sell as far as the global music industry is concerned, Asake’s music is the greatest sell. And I ask again, what can we learn from this serial hit maker? 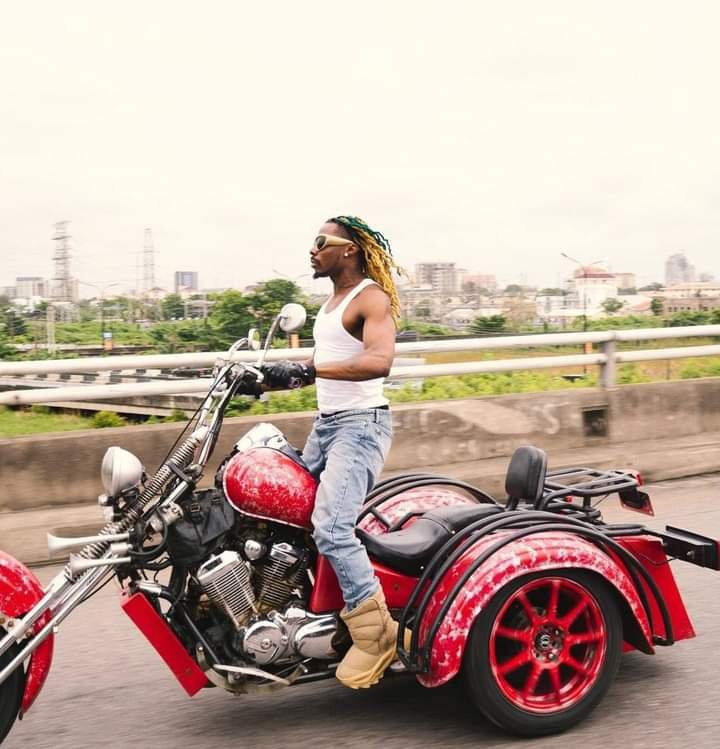 I would simply say that Asake found his mojo for making good music. He found for himself a charm for doing music effortlessly. His fancy for bubbly songs, especially tweaking with a mix of Afrobeats and Amapiano sounds, stood him out. His creativity and delivery remains top-notch.

A careful listen to ‘Ayeeza’, Asake’s debut single of September, 2018, you definitely would grasp one thing – a man really enthusiastic about expressing himself through music.

However, fast forward to 2nd of February, 2022, the YBNL star proved his ability to evolve his game with his debut EP titled “Ololade Asake”.

With his debut album Mr Money with the Vibe now available on all digital streaming platforms, so much can be said of him switching his game but maintaining the sorts of good music that stands him out.

So, essentially what do we learn from Mr Money as upcoming artists?

Two, just like the likes of 2Baba, Davido, Wizkid all evolved musically in the last decade, Asake is on an upward trend of readapting his sound.