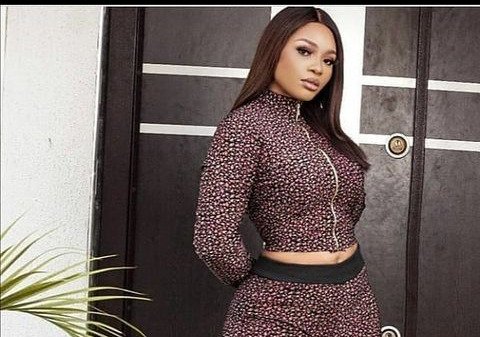 Big Brother Naija Season 6 ex-housemate, Beatrice Nwaji has revealed that she’s still afraid of lovemaking with a man, at her age. 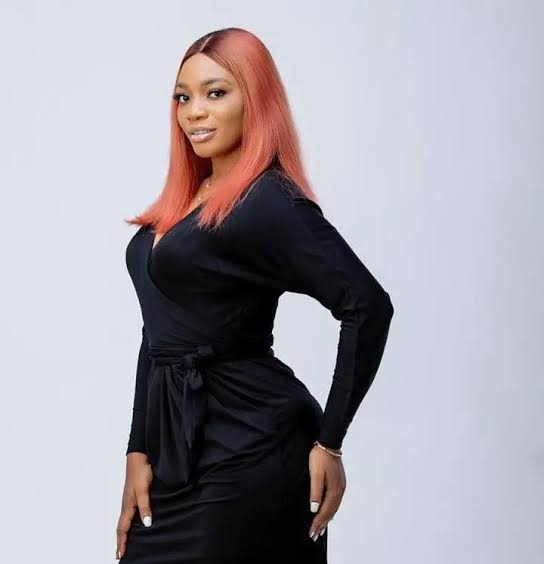 The reality TV star made this disclosure to fans, in a new post on her official page on social micro-blogging platform Twitter, recently.

According to Beatrice, she finds it hard to believe that despite everything she’s done in life so far, lovemaking with a man has been one of the things that strikes great fear into her, even at her present age.

Recall that the Rivers State-born reality TV star, is also a mother of one. 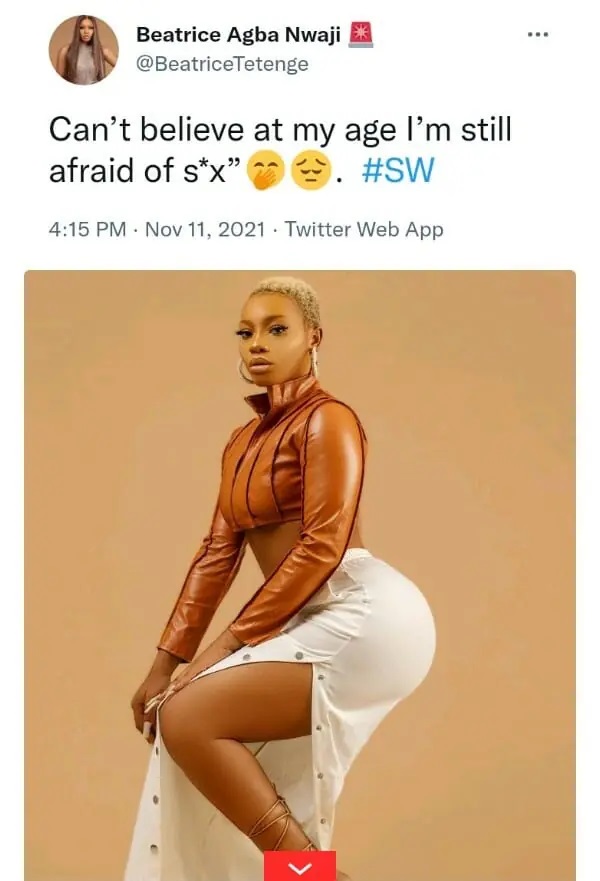