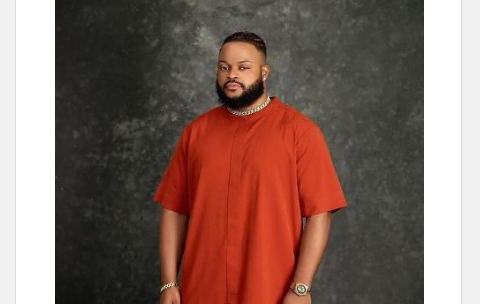 Winner of the Big Brother Naija season six edition, Whitemoney highlights the reason married people should be prohibited from participating in subsequent editions of the reality show.

According to Kemi Filani news, in a recent interview with Media Room Hub, Whitemoney noted that the married housemate, Tega Dominic is still suffering due to her actions in the show likewise Boma Akpore.

Mazi noted that married people are just like every other individual and not all of them have the ability not to get distracted in situations like such.

Read: WhiteMoney debunks rumour of having fight with ex-housemate Queen

“Big Brother, you know I love you so much, you made me a star, anything I asked, you always do for me, if you could do just one thing for me. Scrap out married people from the show, for the sake of the platform. A lot of people said this year edition taught them a lot things.”

“Married people are humans, not all of them have the strong zeal to wade up distraction. For instance, Tega is still suffering from her last experience in the show, same thing with Boma. The fans are still dragging them till today”