Popular Nigerian rapper and YBNL Boss, Olamide has revealed why he put in much effort to ensure his signee, Fireboy, attained success in his musical career.

He made the disclosure in a chat with DJ Cuppy on Apple Music’s Africa Now Radio show held recently.

Speaking on the growth of the FIREBOY Brand, he said ;

“To be honest with you, I’m 100% happy with the growth of the brand Fireboy so far. And I hope and I pray this won’t be the last because it’s something that I just, I feel like it’s my only true way of giving back to society.” 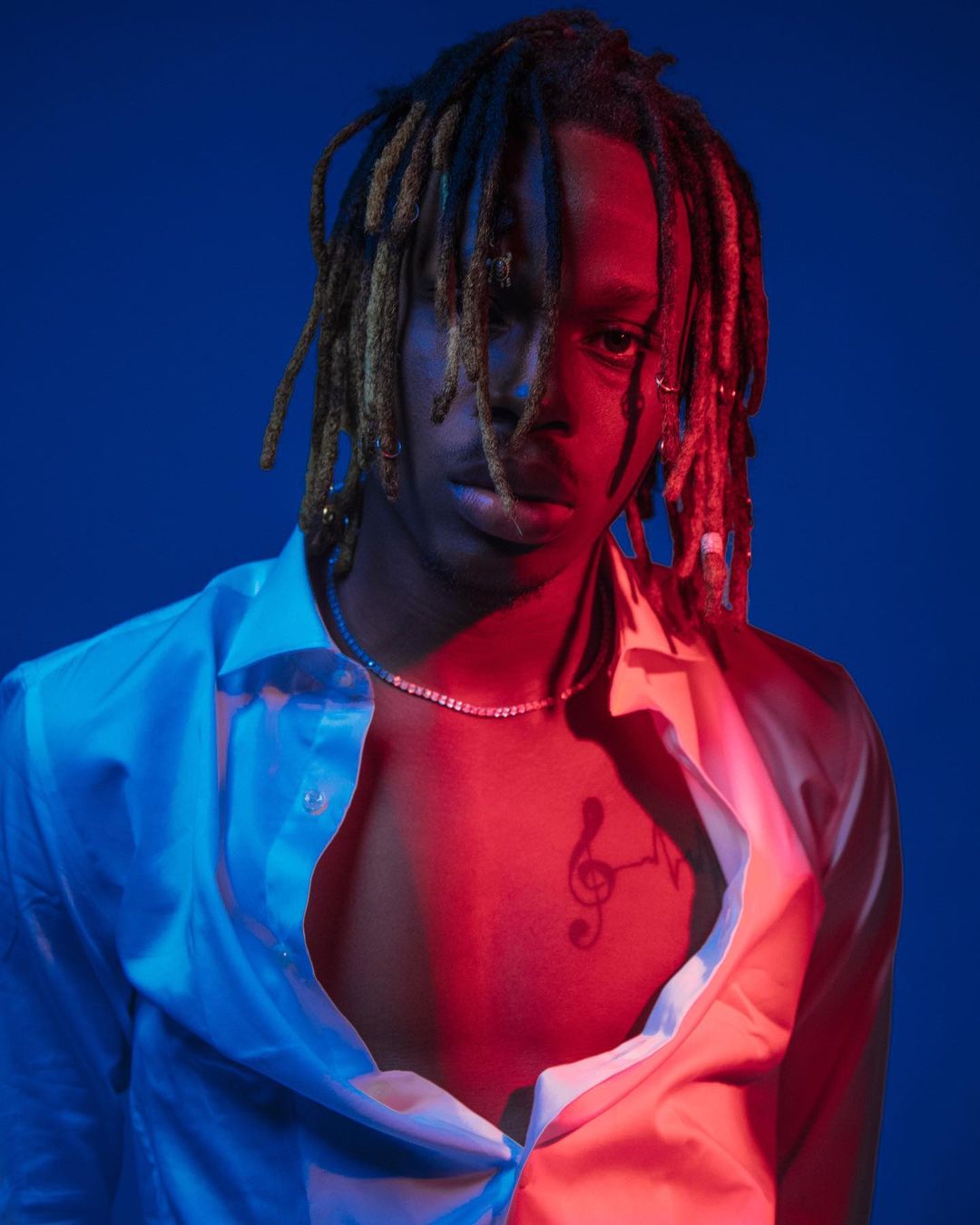 READ:  BBNaija Kaffy Reveals That God Is Restoring Her Smile

Fireboy, currently signed to the YBNL Records, released his debut studio album Laughter, Tears and Goosebumps in 2019. He won Listener’s Choice and was nominated for Song of the Year for “Jealous” at the 2020 Soundcity MVP Awards Festival. 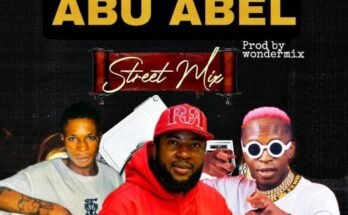 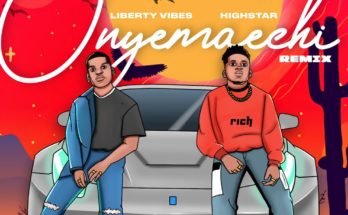 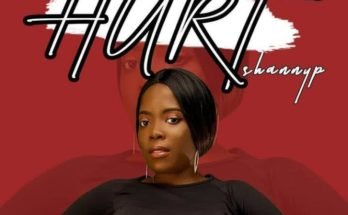 13 Comments on “Why I made Fireboy a success – Olamide”