Nigerian Afrobeat superstar, Timaya, took to social media to share his tremendous turn around in shape after putting in much work at the gym in order to shed a few pounds. 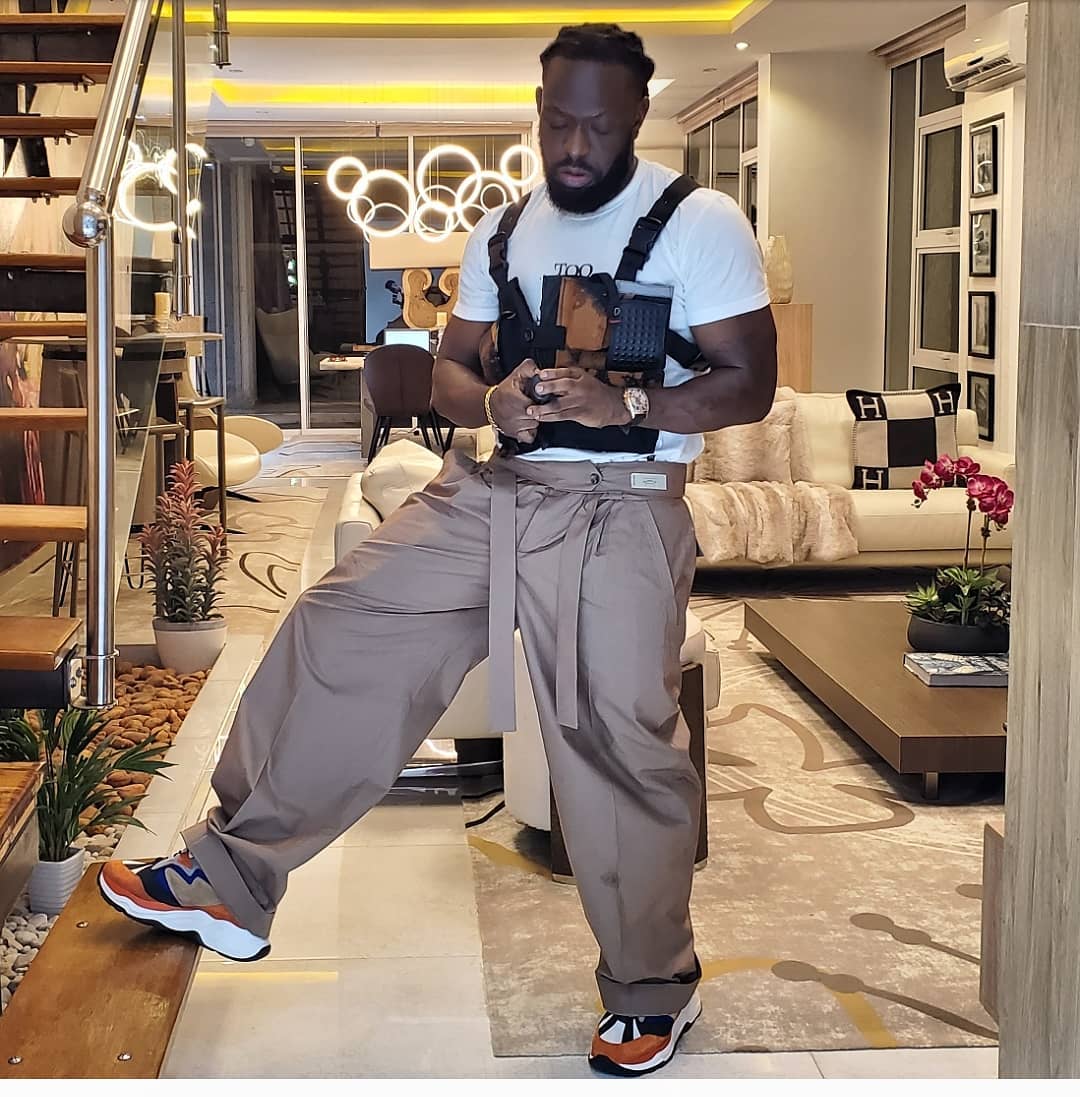 Timaya, who was once a gigolo, posted a few pictures on Instagram with the caption: “Was weighing 95. Now I’m weighing 75, glory be to GOD [sic]”.

The pictures posted via his verified Instagram handle perfectly captured his efforts at the gym had paid off as one could see the turn around in shape at once glance. 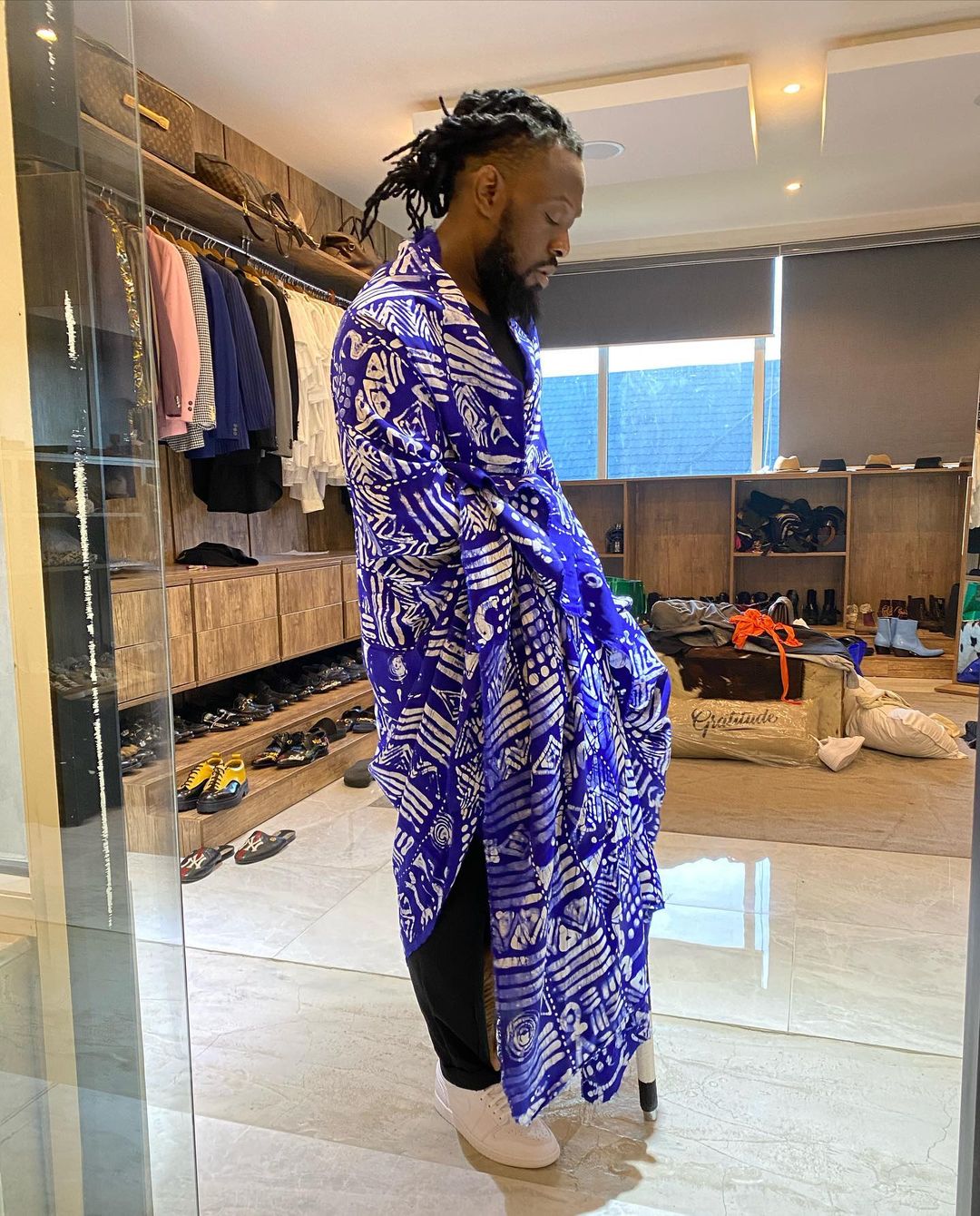 Meanwhile, this is not the first time Timaya is proving to the world that hard work and focus truly yield positive results.

The ‘Dem Mama’ crooner once told a story of how he hawked his first album in streets in order to make a breakthrough in his career. Since then, the Bayelsa-born superstar has been a high flyer in the Nigerian music industry.

Today, Papi Chulo has over 5 studio albums to his name. His net worth is estimated to be in the region of $10m according to Forbes Magazine. 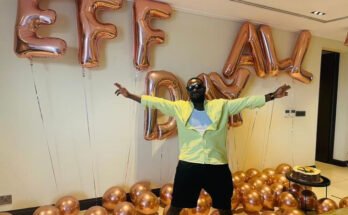