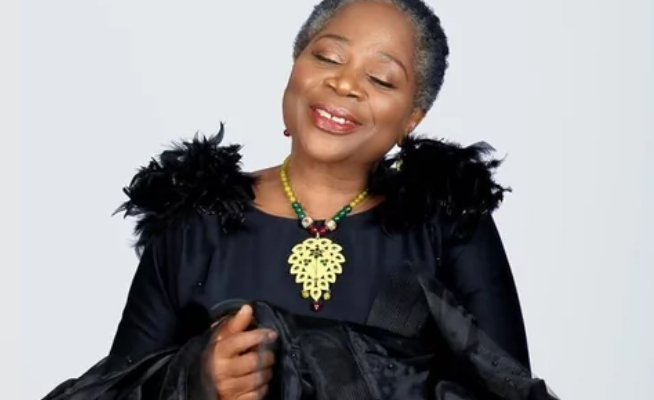 Music icon, Onyeka Onwenu finally opens up regarding her private affairs in her forthcoming memoir titled ‘My Father’s Daughter’.

The singer who has kept her matters private has finally opened up on her past relationships in the much anticipated book which is set to be released on October 1, 2020. 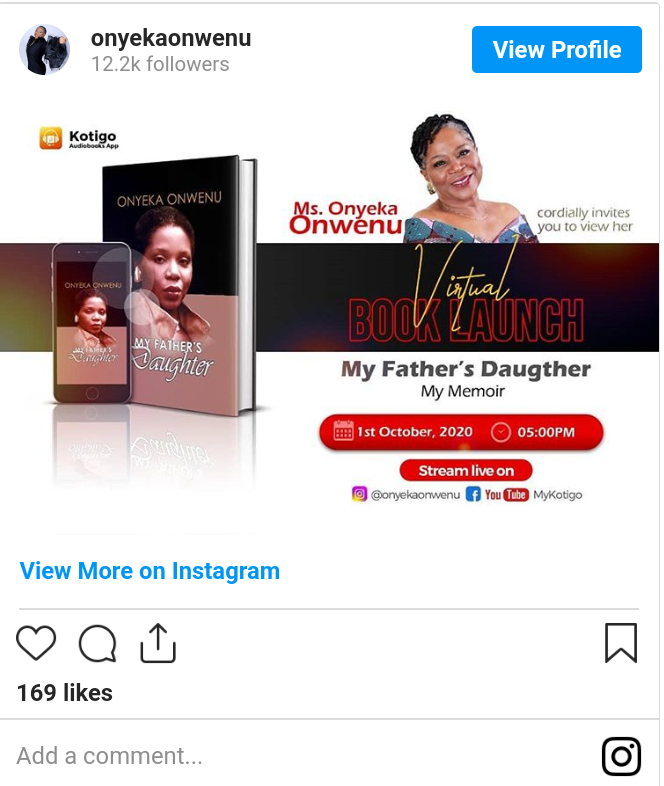 “In this book, I am, perhaps for the very first time, setting the records straight with respect to my connubial relationship. Yes, I was married. I married a man I fell in love with in 1984,” she said.“We have two children: Tijani and Ibrahim. (Ibrahim later changed the first letter of his name from I to A, and thus became Abraham.) My husband is Yoruba, and was a Muslim when we met.” 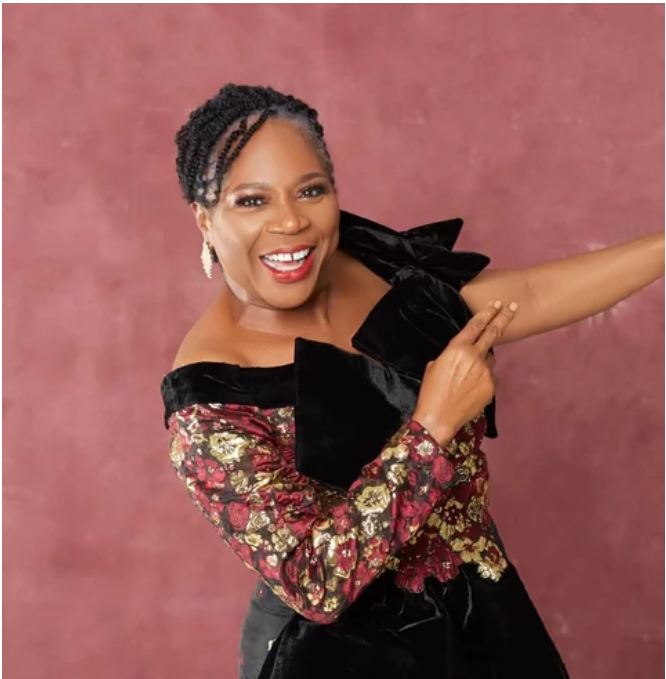 According to the publishers of the book, Expand Press Limited, ‘My Father’s Daughter’ is a book that deals with Onwenu’s personal life.