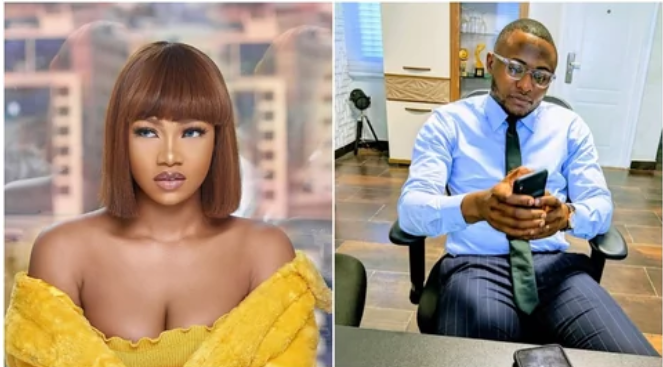 Ubi Franklin has criticized those who are quick to judge others publicly and are also guilty of those crimes in their closet.

The music mogul made this known on his social media page via his Instagram account while reacting to those who called him ‘Father Abraham’ for fathering several children with different women.

“Oh well. Like those who constantly commit abortion and call me father Abraham, Dating a married man/woman and call girls on Instagram olosho. One day your yansh go open. We all have our own lol stop judging,” he wrote. 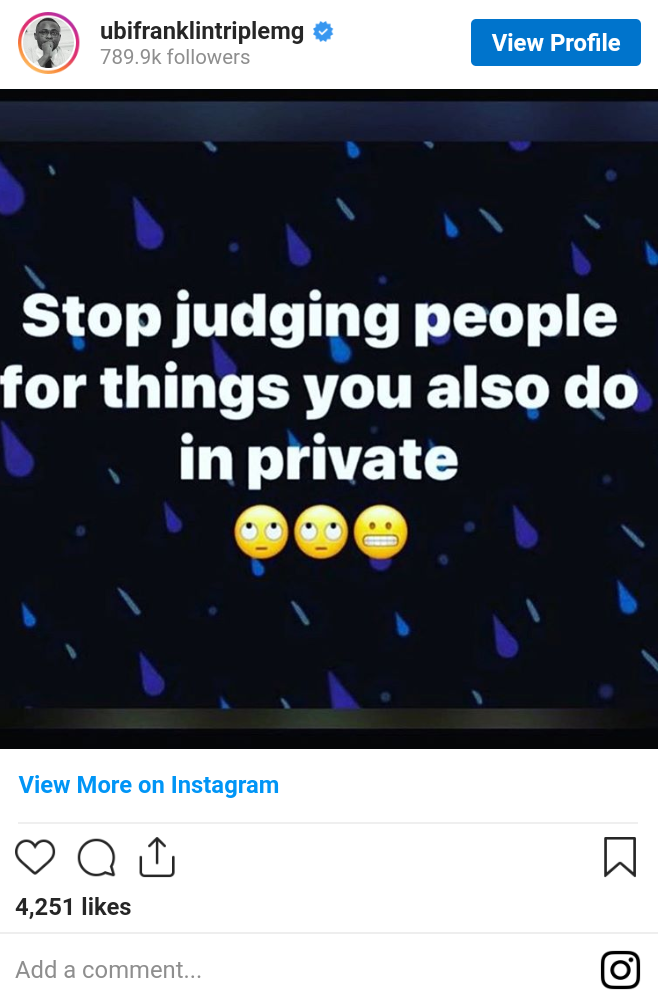 The reason behind Franklin’s post remains undisclosed but he has definitely sent a message to those that it may concern. The label owner has been attacked severally by different people over his kids and barely a few months back, he was dragged on social media by reality TV star Tacha who questioned him as regards fending for his children.

”Ubi Franklin, you have kids to take care of, you people you owe money. Are you done focusing on that? The nerve, the effrontery for you to say if there was one person you didn’t want to see in BBNaija, it was Tacha. Who are you? Are you God? Are you my God? for you to make a statement like that,” she said.

Tacha’s statement came days after Franklin shared his not so nice experience with her on a live chat with Mercy Eke, the winner of the last edition of Big Brother Naija. 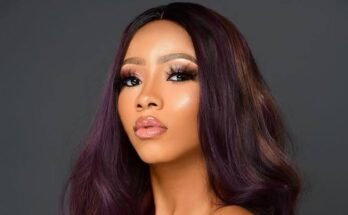 “What have you done to your face?” – Mercy Eke’s cheekbones sparks up  reactions 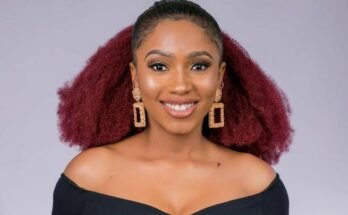 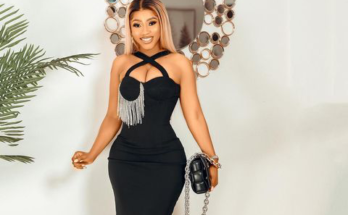 “Fake life sweet ooo” – Mercy Eke  , captions as she cruises on a yacht in South Africa

One Comment on “Stop Judging Others, Ubi Franklin Slams Those Who Claim To Be Saints In Public”