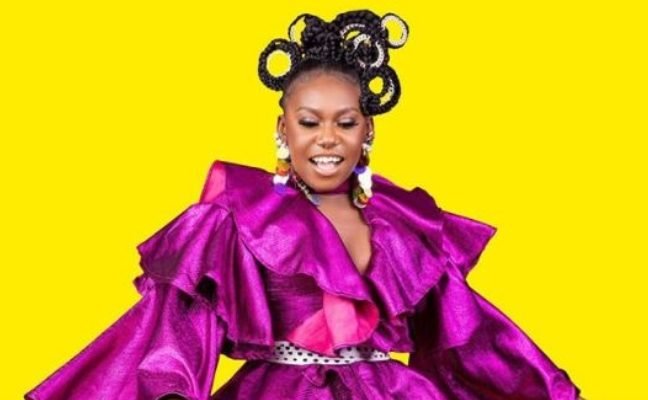 Nigerian singer, Niniola has recently unveiled the Tracklist for her much anticipated album ‘Colours &Sounds’ which would be released on October 2, 2020.

Colours and Sound would be a follow-up to her debut album ‘This Is Me’ which was released in 2017 and producers on the project include award-winning American producer, Timbaland, Sarz, Kel-P, Nonso Amadi, Teflon Zincfence and Shuffle Muzik.

According to the singer, she wrote: “My music is colourful and vibrant — it’s traveled across borders and it’s being played by different ethnicities, whether black or white,” NINIOLA says.

“Even though my root genre is Afro-House, I can do it all -— R&B, pop, folk. So I am basically a girl of many Colours and Sounds.”