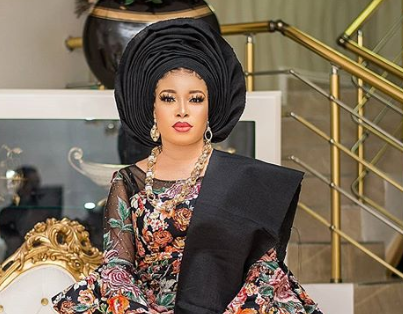 Yoruba movie actress, Lizzy Anjorin has stated despite being married legally in the court of law does not stop a man from marrying another woman if he wishes to.

The movie star and businesswoman took to her official Instagram page on September 23, 2020 to lecture her fans and followers especially the female folks on the stand if Islam as regards marriage.

She wrote:“Ladies be aware that in Islam nothing like HUSBAND SNATCHER..even as ordinary girlfriend to my Muslim brothers you’ve automatically become wife if you now officiate ur relationship with NIKAI you don become authentic wife,”

“Doing court wedding in Islam doesn’t stop our brother from marrying another woman. My dear sister the only way you can be well honor with huge respect is to be your husband shoulder with your stand.” 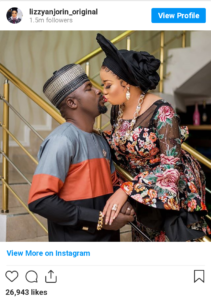 The actress has become quite vocal about relationships and marriages since she tied the knot with her hubby. Recall that Anjorin and her hubby, Lateef Lawal got married in July 2020 at a private wedding attended by close associates.