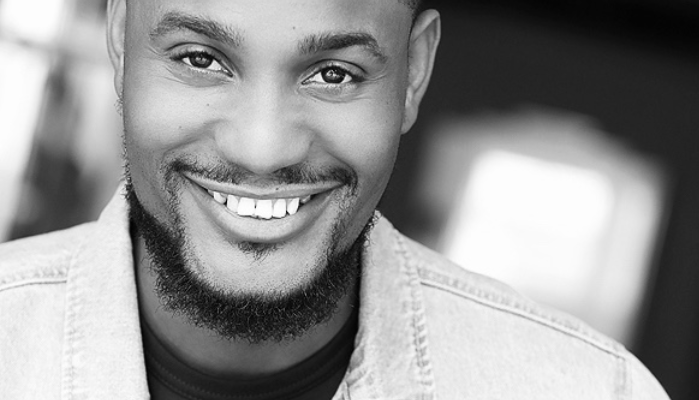 Another Movie star, Alexx Ekubo has recently been given a chieftaincy title in the Eastern part of Nigeria.

The actor took to his Instagram page to make this announcement with his fans and followers as well as his colleagues in the industry.

Alexx was recently honoured with a Chieftaincy title in Mbaise, Imo State and went ahead to capture the coronation exercise which he shared on his timeline for his fans to see how it went down. 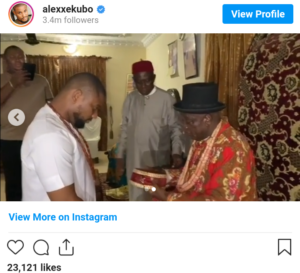 He went further to caption the post where he spoke about his new title to his fans. According to him, he was just coronated as the IKUKU Of Amumara Town, Mbaise, Imo State and the ceremony took place at the just concluded New Yam Festival.

According to the film star, he was just coronated as the IKUKU Of Amumara Town, Mbaise. IMO State. Explaining further, the film star said that the ceremony took place at the just concluded New Yam Festival while he appreciated those who honoured him and took him as one of them. 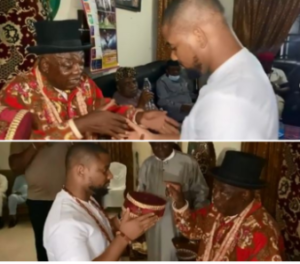 He wrote: Allow me to Re-introduce myself, I Alexx Ekubo of Arochukwu, Abia State – has just been coronated IKUKU of Amumara Town, Mbaise. Imo state, at the just concluded Iri-Ji (New Yam Festival).

Special thanks to High Chief Nwachinemere 1 of Mbaise, @vintagedeluxeinteriors for welcoming me & honoring me in his home town among his kindred. I Love you forever & ever Obara’m.

Pls moving forward when you see me address me as a CHIEF, it’s official IKUKU is not a “nick name”. #IgboAmaka.” 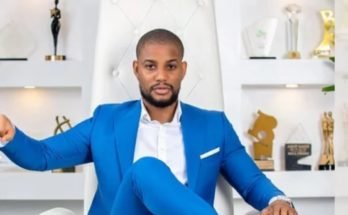