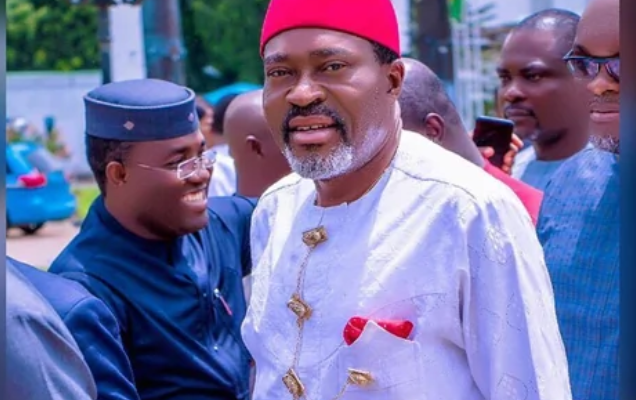 Movie star Kanayo O. Kanayo has joined the growing list of celebrities in the country who are lawyers as he has been called to bar after finishing from the Nigerian Law School.

The Nollywood veteran shared on his social media page via Instagram on September 15, 2020 a photo of himself wearing a traditional robe and wig. 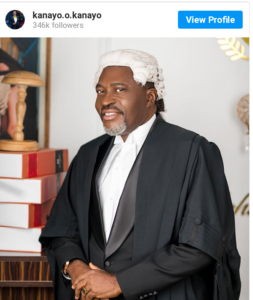 “To God be all the Glory. You can now address me as Anayo Modestus Onyekwere, Esq, MFR ( Barrister And Solicitor of the Supreme Court of Nigeria),” he captioned the photo.

Kanayo studied law at the University of Abuja. He made his debut movie appearance in the Nollywood classic, Living in bondage and has ever since featured in over a hundred movies in his career which is nearly 3 decades

He is currently a United Nations ambassador and bears the title of MFR which was awarded to him by the Nigerian government in 2013. 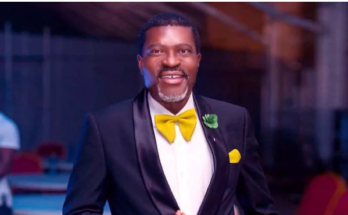 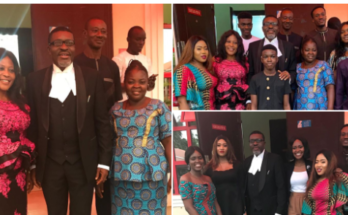