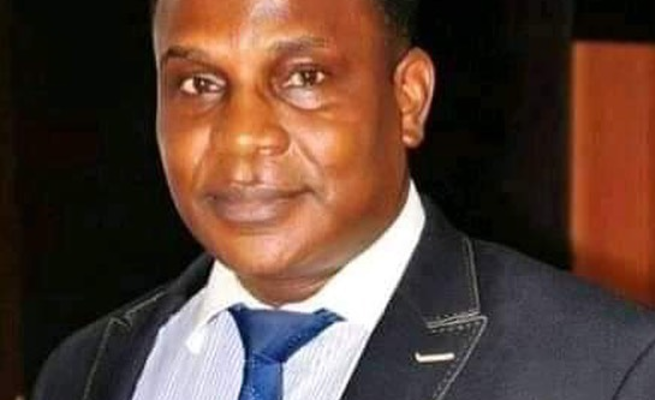 A Port Harcourt based comedian turned politician Mike Ogbolosingha has reportedly passed away after a brief illness in Bayelsa.

This was made known by his fellow colleague Julius Agwu who took to his social media page to share the sad news. He expressed shock and heartbreak over the death of his colleague and close friend. 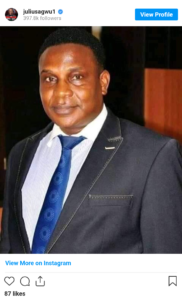 Ogbolosingha until his death, was a former local government chairman in one of the Local government areas in the State. He if inspired some of the popular entertainers in the entertainment industry in both Port Harcourt and Bayelsa.

Asides being a politician and comedian, he also lectured at the University of Port Harcourt and is survived by his wife Chime Ogbolosingba and children