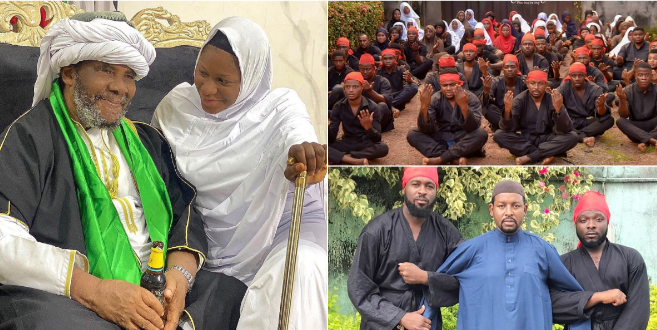 According to reports from The Sun, the movie which was directed by movie producer Anosike Kingsley Orji is said to portray the Islamic Movement in a bad light.

Further looking at the photos shared by one of the cast Destiny Etiko via her Instagram page shows that she was covered in a Muslim hijab while Pete Edochie was dressed like the leader of the Shi’ites Sheik El-Zakzaky. 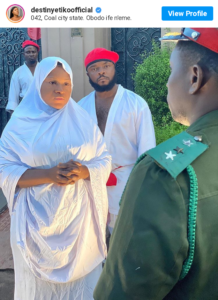 Photos from the movie set also portray the incident between the Shiite Sect and the convoy of the Chief of Army Staff, Lt. Gen. Tukur Buratai in Kaduna, which led to the killing of over 1,000 members of the sect. 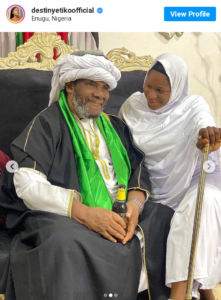 They further noted that the movie’s storyline is not a coincidence and its title was gotten from a book Fatal Arrogance written by Kuanum Terrence and also has the same plot. 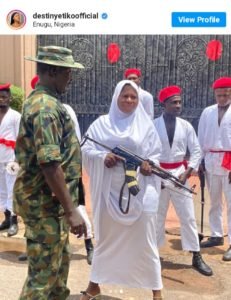 In a statement released by the movement, film producers were asked to be careful so that they are not used against the oppressed in the society. 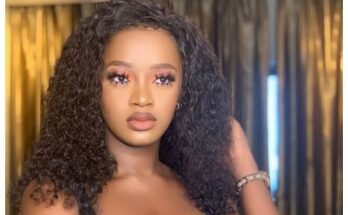 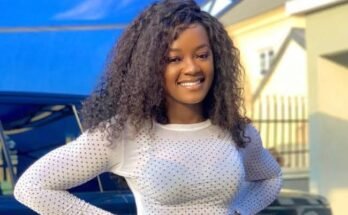 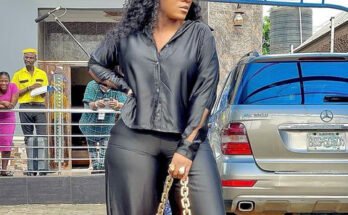