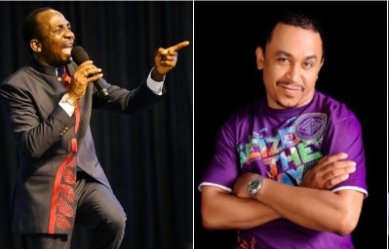 It seems the battle line has been drawn between OAP Daddy Freeze and some Nigerian pastor’s as another man of God Pastor Paul Eneche has also waded into the matter.

The founder of Dunamis International Gospel Centre in a video that has gone viral described Freeze as a mad dog.

The man of God noted that the media personality was angry because he was called a bastard by his colleague Pastor David Ibiyeomie and stated further that the title fits him perfectly that he he does not behave like someone who grew up in a home.

“You are already a cursed man. A cursed man by bankruptcy, by everything around you but you better repent now. However, Jehovah whom you have stood against will deal with you and your lineage,” the pastor fumed.

The disagreement between the media personality and the pastors began when Daddy Freeze countered the statement of Bishop David Oyedepo on submission in marriage. 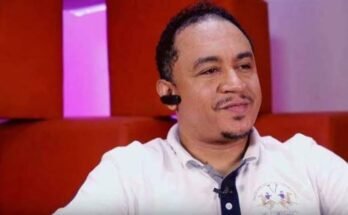 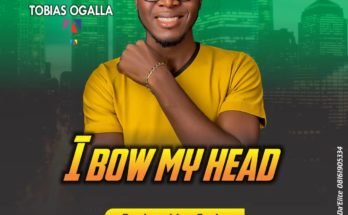