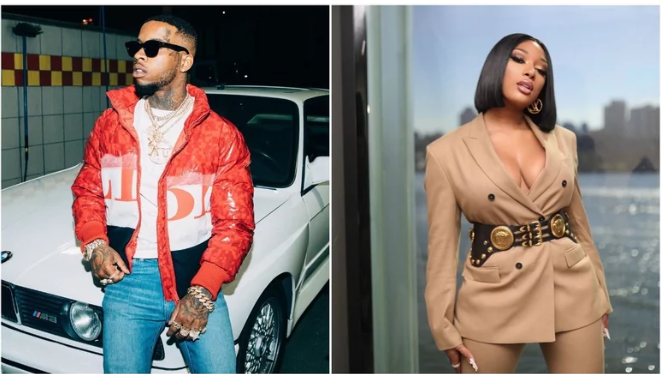 Tory Lanez has finally apologised to rapper Megan Thee Stallion after Reportedly Shooting her on the leg.

According to TMZ, the rapper sent a text to Megan where he apologised and revealed that the reason behind his action was because of his drunken state. 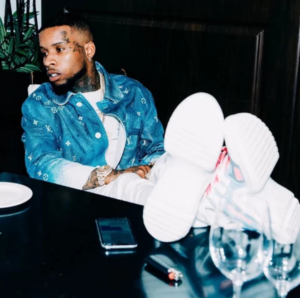 “I know u prolly never gone talk to me again, but I genuinely want u to know I’m sorry from the bottom of my heart. I was just too drunk,” he wrote.

Even though he didn’t refer to shooting the rapper, he apologised for everything that went wrong.

“None the less s**t should have never happened and I can’t change what did. I just feel horrible, Cuz I genuinely just got too drunk,” he wrote.

Lanez’s message is coming few weeks after the rapper mentioned him as the person behind the shooting.

“You shot me. There were only four people in the car, me you, my homegirl, and your security…I get out of the car. I’m done arguing, I’m out of the car, this n**ga from the back seat of the car started shooting at me! You shot me!” Megan said during a live Instagram post in August. 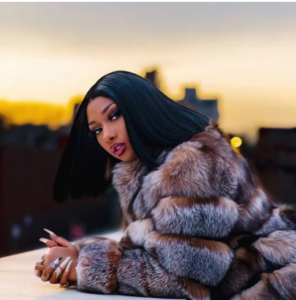 It would be recalled that in July, there were reports that Megan was allegedly shot by her colleague Lanez.

Page Six reported that the rapper fired the gunshots during an altercation with Meghan in his car.