Nigerian singer, Yëmi Alade who is known for her acting skills in most of her music videos is set to make a debut in the forthcoming blockbuster movie led by Funke Akindele titled ‘Omo Ghetto’ The Saga.

The screen diva is said to play the part of Mogambo who happens to be a gang leader with subordinates like Eruku and Jerhico which would be acted by street hop music star Slimcase and actor Itele d Icon respectively. 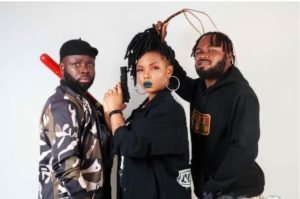 The singer also shared the promo shots for the movie on her social media page to confirm the news. 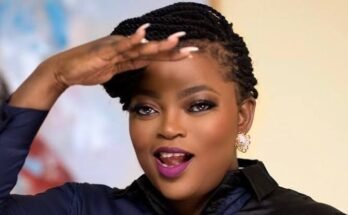 Comedienne, Princess–  How Funke Akindele treated me after my marriage crashed 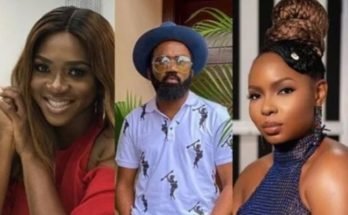 Do Not Compare Me With Other Singers, Waje Tells Noble Igwe