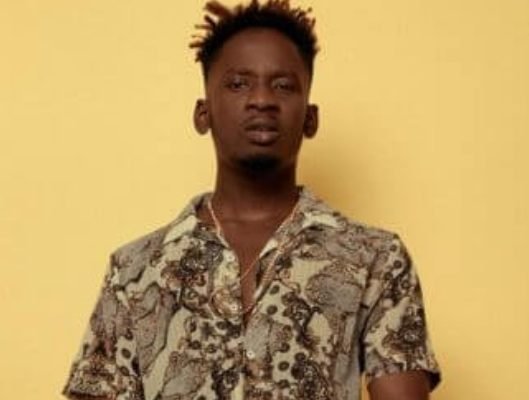 Music star Mr Eazi’s record label Empawa has recently signed a global deal with American Management Company, Kobalt.
The singer founded the record label so as to help new artistes by equipping them with the knowledge and funding in their career. The label has artistes like Killertunes, Guiltybeatz, J. Derobie and Whoisakin. Mr Eazi took to his Twitter page to make this announcement and he wrote: “A step in the right direction, super excited to announce this partnership between @emPawaAfrica Publishing & @kobalt took 3 years to happen big up @JoelRyanB for his influence & Guidance in closing this. Time to WORK!!!!” 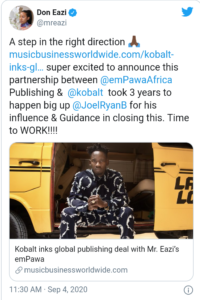 Meanwhile, the partnership with Kobalt includes publishing administration, creative services and sync for all of empawa’s catalog and future works.

According to Laurent Hubert, CEO, Kobalt Music, “Mr Eazi and his team have built up an impressive catalog in a short amount of time. The excitement from their music and mission should be represented worldwide and we look forward to supporting them through our global creative teams and administration.”

Davido Reveals He Was Bullied While Schooling Abroad For Being Black

Mr Eazi further said that “We felt we needed a partner that, together with us, can land a heavy knock on the door in the meaningful exposure and optimization of African music and writers to the world. This partnership with Kobalt will build on what we have done over the past year, maximizing our knowledge of African music, writers, culture, and history, now with a global tech-driven partner. Not only will we have access to the global Kobalt creative team but, via Kobalt’s tech, we can account properly in real time to everyone we represent. It helps us in our mission of accountability to creatives.” 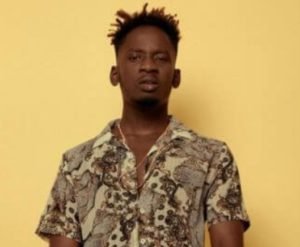 Alison Donald, Kobalt Head of Creative UK commented, “Eazi is a truly inspiring entrepreneur who seeks to empower other artists alongside his own fruitful career. We are very excited to be in business with emPawa and we look forward to helping take emPawa to a larger worldwide audience.”

Miller Williams, Kobalt SVP, Creative UK added, “I’m delighted that Mr Eazi and his team have chosen Kobalt as there’s so much great music emanating from Africa. emPawa’s mission of supporting local artists through funding, education and mentoring initiatives is a great fit with the Kobalt philosophy.” 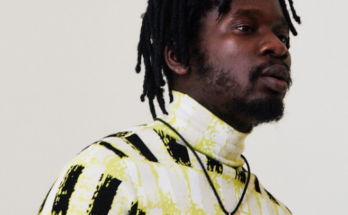 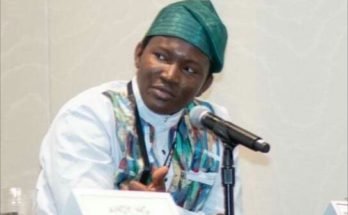 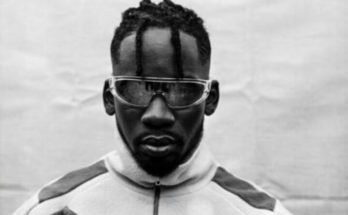