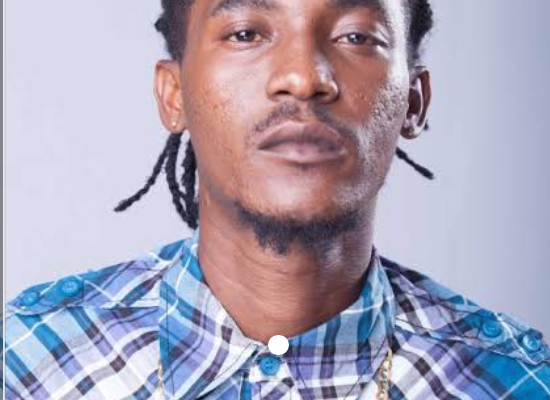 Nigerian raper Jesse Garba Abaga aka Jesse Jagz is off the market as he tied the knot with the woman of his dreams.

The talented raper who is related to rapper MI Abaga tied the knot in a low key event which was attended by close pals alone.

However, a sneak peek into the rapper’s social media pages shows that he did not give fans a hint about his wedding. 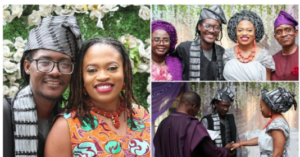 Interestingly, photos of the event have started flying around social media. A Twitter user identified as @jerrydoubles also wondered why the rapper’s wedding ceremony didn’t trend as expected.

In the photos, the rapper and his woman were seen with family members around them posing for the camera.

Who Is The Bigger Artiste Between Wizkid And Shatta Wale?

According to some fans who reacted to the pictures they pointed out that the rapper has always kept his private affairs away from the public while congratulating the newly weds. 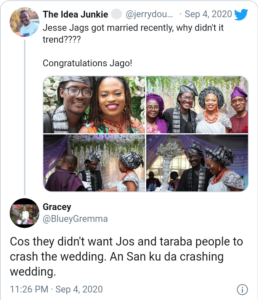 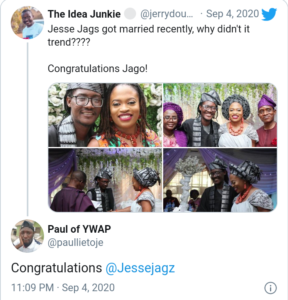 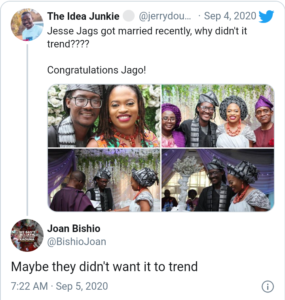 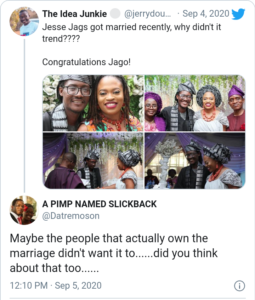