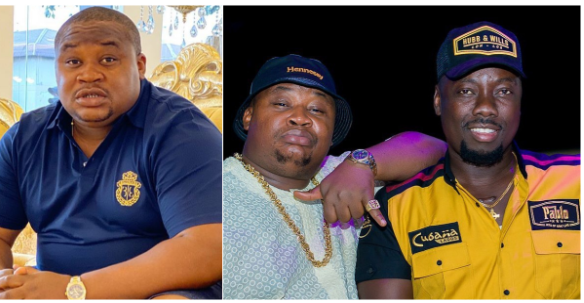 Celebrity barman Cubana Chiefpriest has finally reacted to reports on social media that he has left the Cubana group.

The barman took to his official Instagram page to accertain the news stating that he needs to start up his own business as well as it’s time to move on.

Singer, Seyi Shay Recounts How She Escapes Death On Her Way From Sound Sultan’s House

A blog site called Gistlovers reported that the issue between the celebrity barman and his boss Obi Cubana started at an event in their Owerri branch on August 23 when the barman assaulted a lady and it did not go down well with the boss.

According to the blog site, Cubana Chiefpriest also insulted his boss Obi by pouring drinks on him, adding that Obi has decided to take legal actions against him.

In what seems to be a reaction to the online reports, the celebrity barman said that he has served so well and he deserves his freedom and also wants to start up his own bar and does not think it should be an issue between him and his boss.

Read his statement below:

“A child is meant to grow to be greater than the father/master, why you come dey vex? #CelebrityBarMan Nobody can do it better than me. Am doing destiny, am doing the will of God, I have served so well and learnt so much. I did so well that history will never forget, I need my freedom, I have to do my own. E no suppose cause fight nah, well is still love. Forever on this side, May God protect and keep us.” 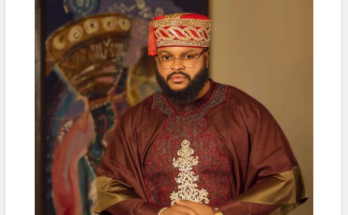 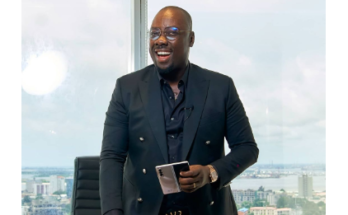 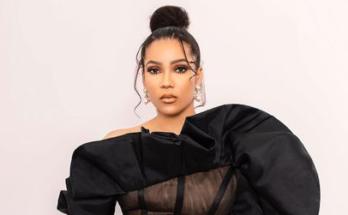