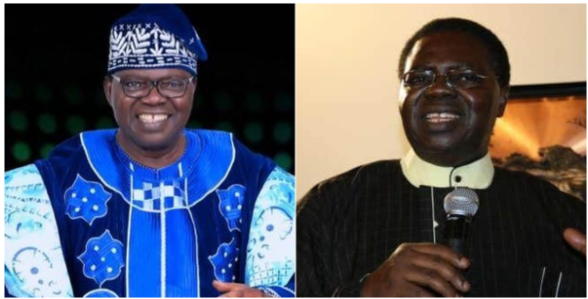 Nigerian juju musician Ebenezer Obey has disclosed that he will get a new wife anytime from now after losing his wife Juliana nine years ago.

The singer told The Nation that his reason for wanting another woman in his life is to have a companion.

The 78 year old noted that he already has children, grandchildren and great-grandchildren so, he is not looking for a woman to bear him children but to keep and enjoy each other’s company.

He further disclosed that he can not marry a younger lady as it is only a foolish old man who will do such a thing adding that the young lady just started her life and is still very strong unlike the old man.

He however noted that an old man like him should not be looking for a young lady to marry but a woman who is 60 years or above.

“It’s a foolish old man that will say he wants to marry a young lady. The young lady has just started her life and definitely is virile and strong. Someone like me should be thinking of a woman who is 60 or above. And when I do it soon, everyone will know,” he stated