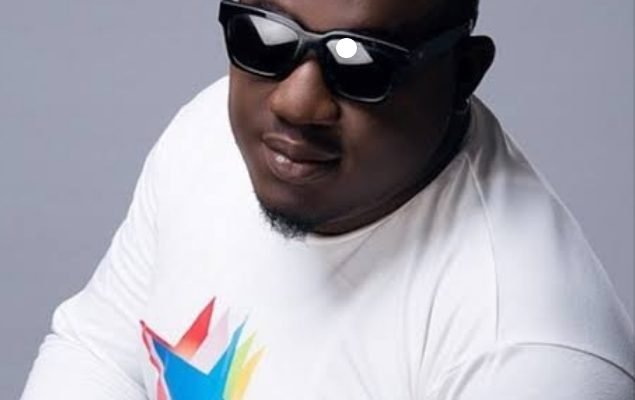 Business mogul and music executive Soso Soberekon has declared his intentions to run the gubernatorial race cum 2023 in Rivers State.
Soberekon who shared the unexpected piece of information to his followers on his social media page on Tuesday, September 1 said that he intends to offer a purposeful and competent leadership to build the future of the state and he made the decision to offer himself for the position after making different consultations. However, the he is yet to announce the political party where he would be vying for the position.
He wrote: “With love for our State and a fierce commitment to a vision of rapid progress for indigenes of Rivers State and following wide-ranging consultations, I offer myself to serve you as Governor. I therefore intend to be a candidate in the 2023 Gubernatorial election. I seek the opportunity to offer our State visionary, purposeful, competent leadership to build our future. The time is now we can do it. God bless”
Before now, Soberekon is know to have worked with Five Star Music company where he managed music star Kingsley Okonkwo aka Kcee. After spending some years, he finally left in 2017 to start up his own company called White Lion Global which has subsidiaries like White Lion Management amongst others.
The news came in as a surprise to a lot of his fans and followers as they took to the comment section to commend the business mogul on his decision.
Read some comments below:
ableforch: “It’s time we take them unaware not business as usual.”
titilopeofijebuland00: “I’m ready to support the movement.”
official_saaz: “May God make it easy for you Boss.” chinykillbeatng: “Blessed I believe in your Government.” 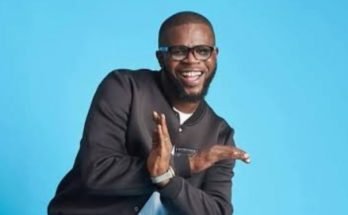 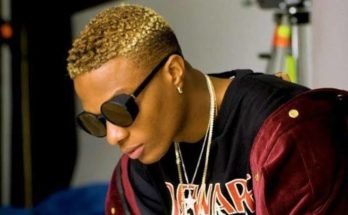