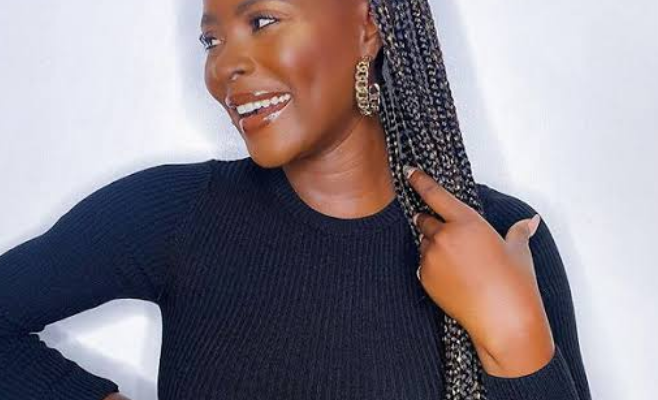 The reality TV star took to her Instagram page on August 31, 2020 and responded to critics that it would take more than blogging for anyone to bring her down. 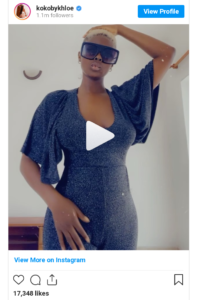 “You need more than a blog to bring this lady down. KHLOE, skinny bi*ch, pregnant, failure, fat, got body done, what else ?? Emi cruise mistress number 1. You for try harder. I’m ready for this blogging life, who wanna buy my story and videos ????? Holla for exclusive ❤️❤️,” she wrote.Khloe’s post is coming on the heels of the photos and videos of her sudden body transformation which has sent the Internet ablaze.

Khloe who is known for her melanin complexion and slender body left many in awe while many tongues wagged after she released the video via her Instagram page. Some of her followers believes that’s she must have gone under the knife for a butt enlargement.