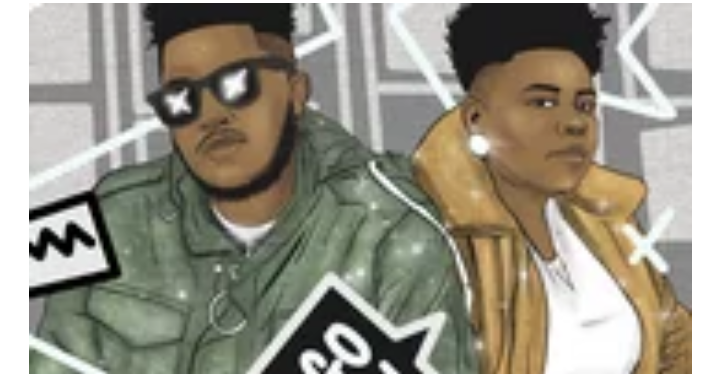 Emiboy’s foray into music began in 2015 and has released a number of songs in the past years and this made Oga Ndi Oga Entertainment signed the artiste into the record label in 2019.

He sings Afro-Pop and has been known among listeners for an engaging presence on every record and the likes of 2baba, Tekno, Kizz Daniel have been influential to his sound.

Recalling how the new single was made,  “[Being] in the studio and Killertunes played the instrumental and I fell in love with the beat and was vibing to it, repeating the chorus ‘How many million I go pay?’ We were just having fun in the studio.”

‘I Go Pay’ is meant to inspire and soundtrack fun moments. Built from laid back synths and percussion, the record echoes of summery love bangers. Emiboy plays the rich lover with money to spare and Teni, ever the spectacular feature, sings to perfection that she would accept whatever millions or billions he was offering. 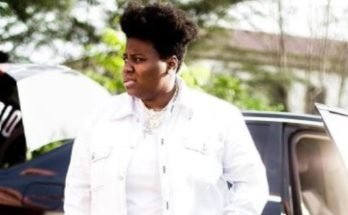