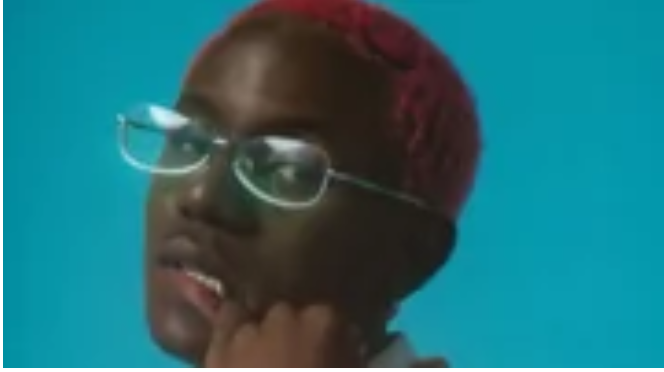 Victony releases his debut project titled ‘Saturn’. The song explores different types of music genres across all 6 tracks. The project which is released in collaboration with Mainlandblock party featured music star Falz with lead tracks like ‘Maria and ‘Jo Riddim’.

The singer who started his music career in 2017 is an Engineering undergraduate student of Imo State University who has a vision to become a raper foumd balance in the gift of his dynamic artistry. He drifts between Soul, Trap Afro Pop and Rap.

He is also a trippy vocalist with a smooth Emo/Cloud Rap and Afro-pop delivery. He carefully weaves fine vocals, soothing riffs and Africa’s soul into his music, creating vibes that are ear-friendly with amazing replay value.