A couple of months ago, it would be recalled that singer, Cynthia Morgan surfaced online after a long break and made some shocking Revelations about her former boss Jude Okoye. Right now, she has called out her former record label to pay get what she owns.

According to Cynthia, she was not allowed to use her stage name and no longer had access to all her social media account after she left the record label. Jude reacted afterwards that Cynthia was the owing him some money. The singer apologized afterwards and announced her new stage name as Madrina.

Recently in a Instagram live session that has gone viral, Cynthia was seen banging on a door shouting that Jude is still holding on to her money that he should pay her as she is suffering, while a voice of a man could be heard calming her down in the background.

“He needs to give me my money and I am going live. Everybody has to hear about it. I am suffering, this nigga is owing me money and he needs to pay me my money, cause no be wetin Nigerians know be that. He lied on me that I am owing him but na him dey owe me money” she said. 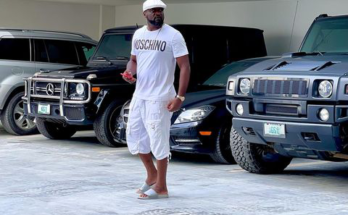 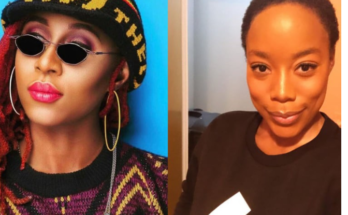