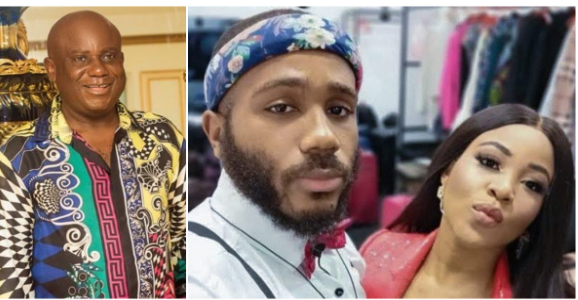 As the love ship between BBNaija housemates Kiddwaya and Erica keeps sailing smoothly, Kiddwaya’s billionaire father Terry Waya seems to have given a positive nod to the relationship.

The duo’s relationship is one of the popular and has gotten a lot if people talking and wondering if the love ship will sail smoothly till the end of the show.

Interestingly, fans and followers of the housemates have shown support for their relationship and looks forward that they relationship goes beyond the show and eventually get married to each other.

As it is, Kiddwaya’s billionaire father seemed to also have this same thought as he stared that the wedding of his son and Erica would be a luxury one.

Terry mentioned this during an Instagram live chat with veteran journalist Dele Momodu. The billionaire businessman spoke on other issues and also revealed his son went in for the show without his knowledge.

When the journalist stated that his media house is warming up for the coverage of his son and Erica’s wedding, the billionaire businessman laughed out loud.

He also agreed that the wedding would be an international one and it would be a Versace wedding that would take place in Italy.

“And we will do another one here for his massive fans. Let them enjoy part of it,” Kiddwaya’s father said. 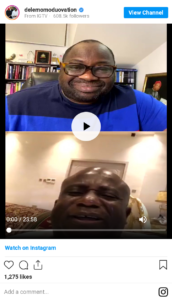 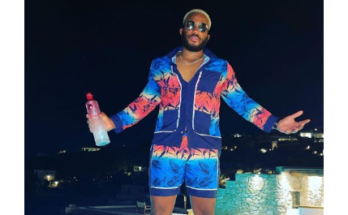 #BBnija:Angel and Kiddwaya spotted having a good time at a party 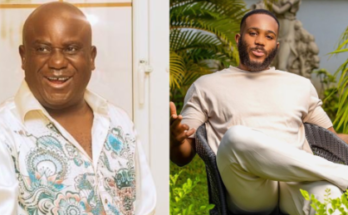 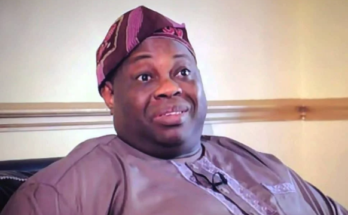