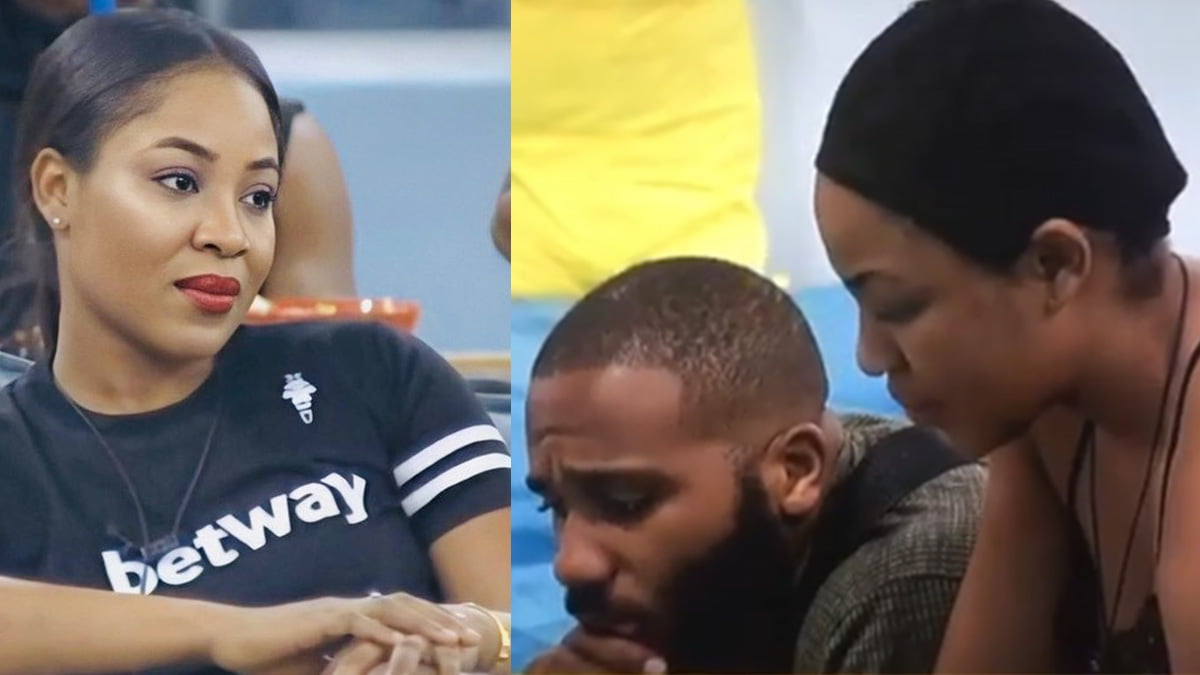 The Bbnaija  Lockdown is becoming exciting. It is unthinkable that the two lovebirds of the show Kiddwaya and Erica are finally breaking up. Kiddwaya has let the bombshell out!

This was after Erica complained of Kiddwaya not respecting her as his lover and a fellow housemate.

Kidd said he felt that he upsets Erica more than he makes her happy and for this reason decided to quit the relationship.

According to him, “I do not want to continue to hurt you.”

Kidd further told her that he wants to still be cool with her and remain close friends.

Before now, Kiddwaya and Erica’s relationship was seen by both viewers and fellow housemates as the strongest in the lockdown house.