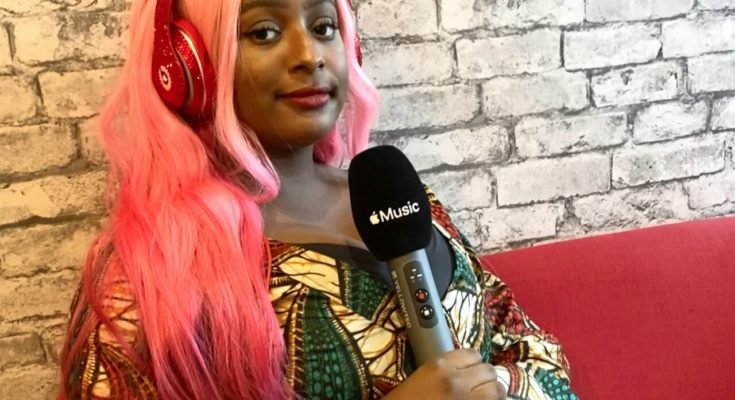 Billionaire daughter DJ Cuppy recently released her debut album which has received a positive nod from Nigerians who commended her on a job well done.

But according to her, getting the job done was a tasky one as she was unable to get some artistes to work with her on the album but she is proud of herself on the creative work she has put together.

In a chat with Legit.ng, the singer revealed that some Artistes did not want to work with her. She stated further that she has no idea why the people she wanted on the album didn’t show up for her, but however is excited and and grateful to the musicians who came through for her.

“A lot of artistes did not want to work with me. I don’t know if it was because of my musical credibility that they felt was a risk for them or they just didn’t believe in me. I really struggled to get artistes and every single one of these artistes on this album, I’m just so grateful because they are the ones that came through for me.”