Evicted BBNaija housemate, Praise has come to clear the air about the rumoured age of his fiancee and mother of his child. 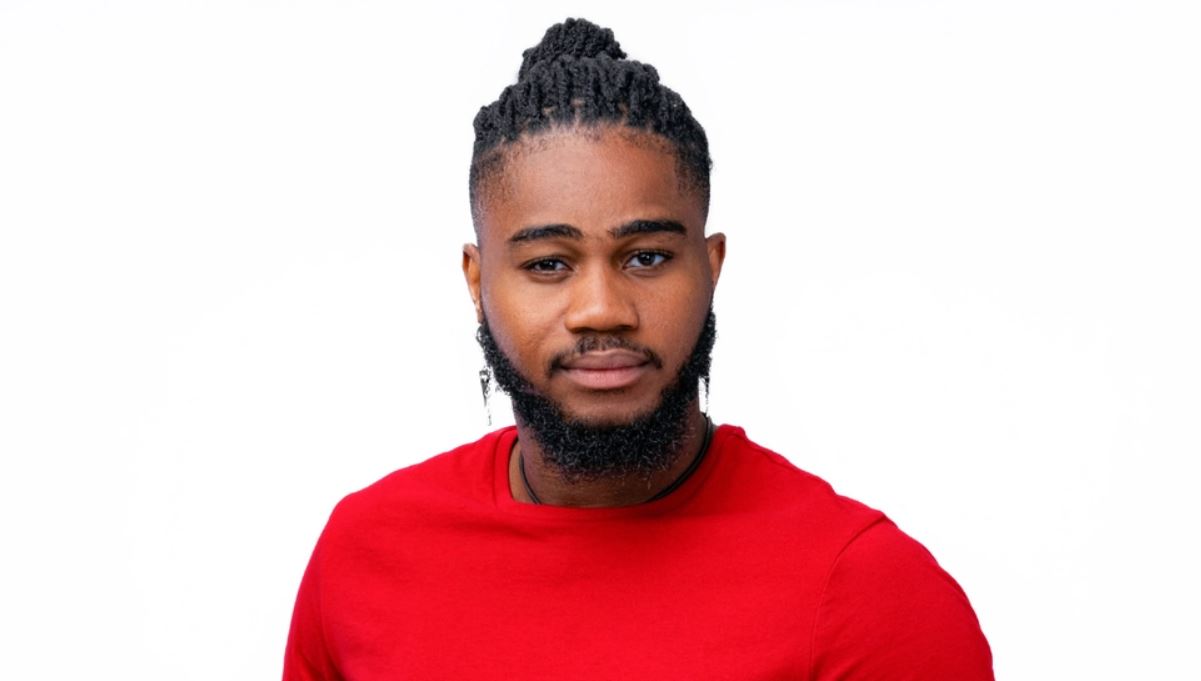 In an interview with Cool Fm, the 28 year old specifically stated that his woman isn’t 65 like his fellow housemate, Bright O claimed.

According to the father of one, his fiancee is 42 year old and not 65. He also disclosed that Neo did him dirty by nominating him out of the show because he did not nominate him when he was up for possible eviction.

Instead, he saved him from being evicted by nominating someone else.

Recall, that Praise became the 6th housemate to be evicted from the Big Brother Naija “Lockdown” house.

Praise was among the bottom four in the voting results and thus his fate was left in the hands of his fellow housemates.

Apparently, the housemates failed to save him and he was announced as the next housemate to leave Biggie’s house.

The other housemates who were in bottom four were ; TrikyTee, Vee and Wathoni.

Olamide tasks Laycon and Vee to make an EP together 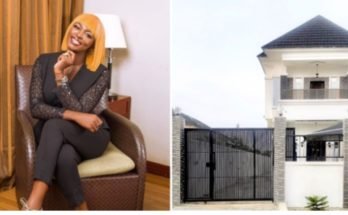 2 Comments on “#BBNaija: Neo did me dirty in the house -Evicted Praise says”