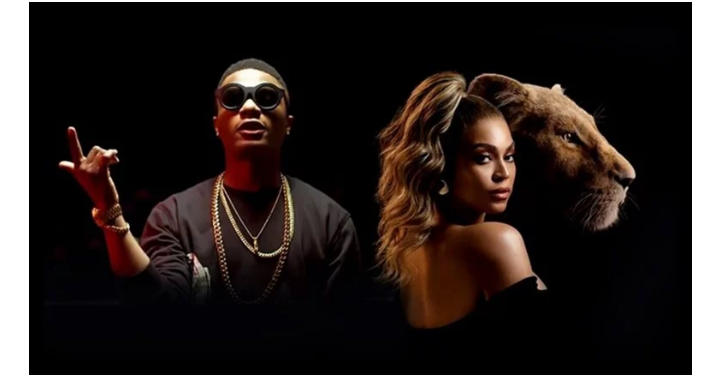 After the release of the audio which enjoyed massive airplay and a positive nod from music lovers, on November 1, 2019, news broke that Nigerian music star, Wizkid and Beyonce have started shooting the video for popular song ‘Brown Skin Girl’.

This was reported by British tabloid, Daily Mail on October 31, 2019. In the report, Sarah Packer writes that Beyonce was calling on ‘black and brown people of different cultures, nationalities, ethnicities, genders and ages’ to come and tell their stories and the video is currently being shot in a number of locations across London. Some of them are Catford and Thamesmead.

It is worthy to note that another Nigerian named Jenn Nkiru directed the video. Jenn is a Nigerian born in Peckham, England and has worked with Beyonce and Jay Z on their smash hit single titled ‘Apesh*t’ in 2018.

The song, ‘Brown Skin Girl’ won the ‘BET HER Award’ earlier in 2020. It also won big at the Soul Train Awards. The song aims to celebrate the ivory skin of the black woman as not something to be trampled upon, but something to be celebrated.

Album: The Lion King: The Gift