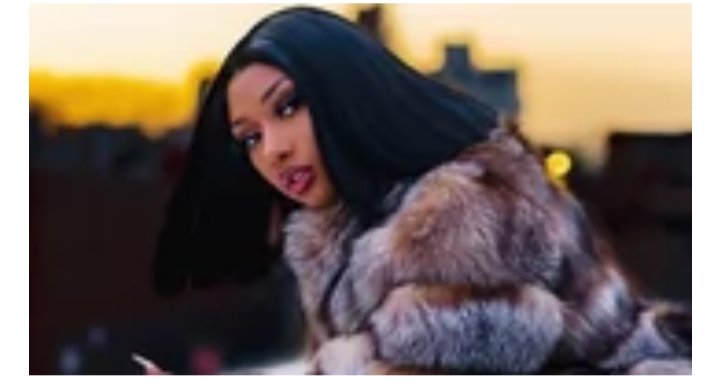 Megan Thee Stallion went fishing recently and It could be said that her photos are indeed ‘Thee’ catch for the day as all she did was to catch our attention with steamy photos.

The rapper took to her Instagram page recently where she shared a series of steamy photos that has everyone talking. 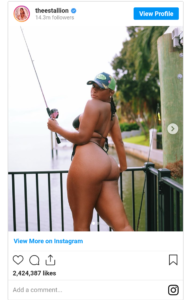 Well, we guess her caption for the racy photos said it all. The rapper made the headlines a few weeks ago after it was reported that she sustained injuries following a gunshot incident.

There were reports that she was allegedly shot by Lanez which she later confirmed was true.