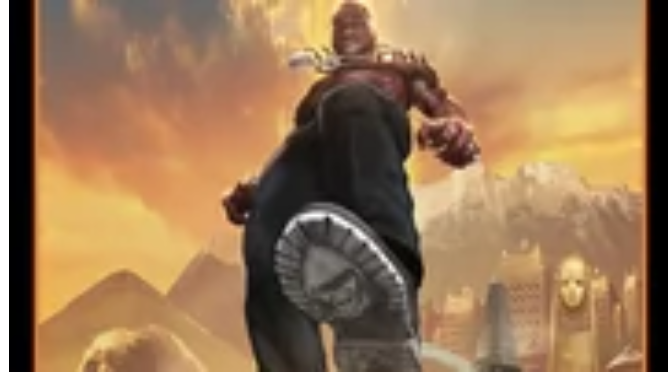 Ever since the release of Burna Boy’s Twice As Tall’ album, it has gained so many international recognition and hopefully, this album will make him gain grounds at the next Grammy awards.

It was announced on August 24, 2020 that Burna Boy’s new album has debuted at No. 54 on the Billboard 200. This is a good peak position for the Music star as he was formerly at No. 104 after the release of African Giant on the same chart.

The announcement came via the verified account of the Billboard Charts which tracks sales and streams of albums within the American enclave. The account [@BillboardCharts] wrote that, “@burnaboy’s ‘Twice As Tall’ debuts at No. 54 on this week’s #Billboard200.”

Also, on the Billboard Charts, in 1983, King Sunny Ade also peaked at No. 111 with his album, JuJu Music which he made with His African Beats also spent 29 weeks on the charts.