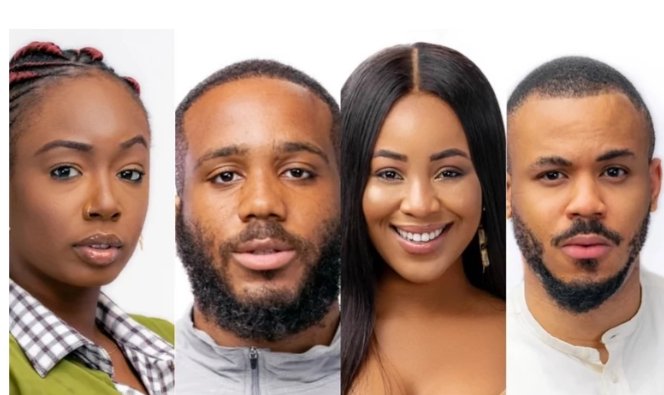 The excitement of the housemates was short-lived on the arrival of big brother as he dished out warning strikes to them.

All housemates felt the burnt of Big Brothers gavel but Erica got the largest share as she received two strikes for whispering and also for misusing the head of house lounge, right now, she has just one more strike to disqualification from the show.

The weeks head of house and his deputy, Kiddwaya and Tolanibaj also got punished for violating the house rules on the HOH lounge while Ozo got a strike for whispering.

As punishment for the violation of the house rules, Kiddwaya and Tolanibaj were banned from participating in the HOH games for two weeks and they cannot be nominated as deputy.

Other housemates were not left out of Big Brother’s judgement as he announced the loss of their Thursday wager for their unruly behaviour. The housemates will also have to make do without hot water in the bathroom for two days.