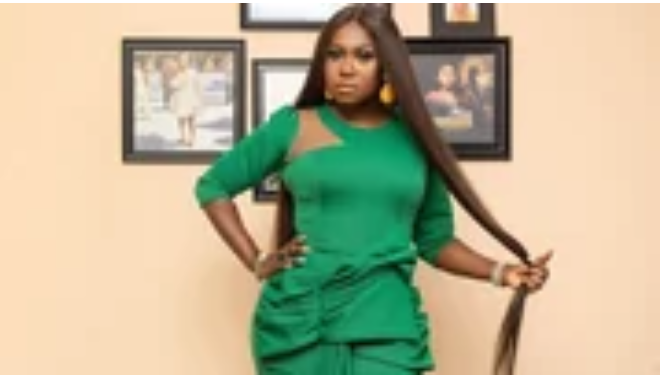 American Producer, Timbaland is a big fan of Nigerian singer Niniola and he is teasing a collaboration with the Queen of Afro house in a new video he posted on his social media page.

Before now, he was seen dancing to Niniola’s song and shouting her out on social media but he is out now asking her for a collaboration.

This is coming few days after Timbaland had production credits on Burna Boy’s album, Twice As Tall. 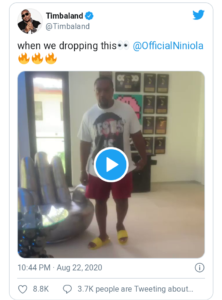