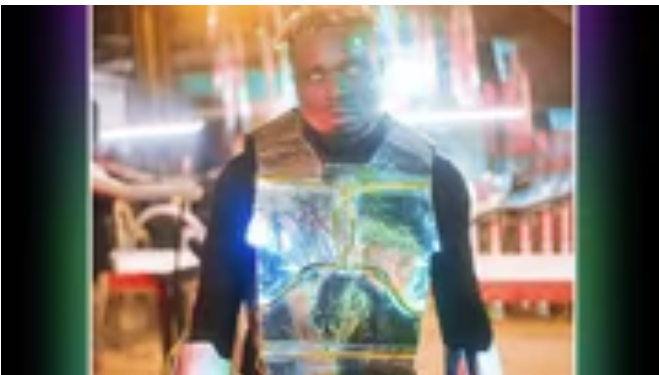 Mr. Dutch finally releases the visual of the much talked about and smash hit single ‘Mamacita’.

The subline video which was inspired by Dutch’s own brand called “Afro Cyborg” explains that the Afrocyborg trademark  stands for astonishing techniques which made the mind blowing visual extremely stand out from any other video.

Afro Cyborg is the fictional discovery of Mr Dutch and the title to his upcoming debut project.

Afro Cyborg is discovering the different side of you, the fictional part of you that portrays your ability to do and become whatever you want to be.

The song “Mamacita” is an addictive, beautiful, joy invoking, Ampiano house vibe. It’s a fusion of Afrobeat and groovy house with an upbeat feel that’s going to get you dancing and moving. It’s a positive and magical vibe that will take you on a beautiful journey and turn your imperfections into perfection.