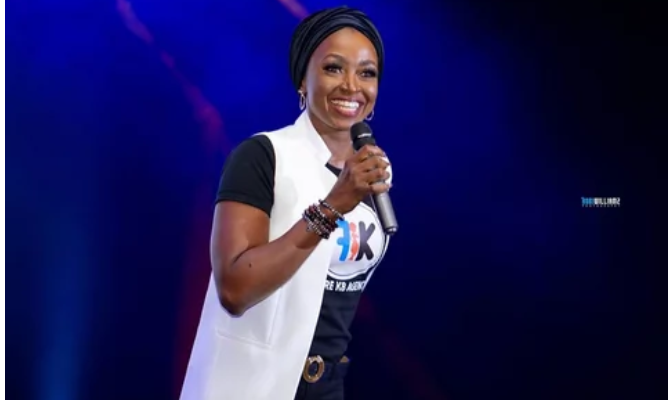 Nollywood actress Kate Henshaw causion parents on the dangers of exposing their children on the internet.

She made this known in a tweet which she shared on her Twitter page on August 20, 2020 asking parents to wait for their children to grow older to decide what they want for themselves.

“I know it’s hard but resist the urge to put your children out there on social media. When they are old enough to know the dangers associated with it, then,” she tweeted.

The actress believes believes that there are people roaming about the internet with bad intentions watching the harmless kids on social media. 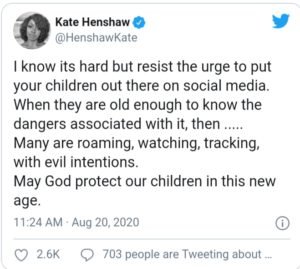 “Many are roaming, watching, tracking, with evil intentions. May God protect our children in this new age.”

Since social media became incorporated into the everyday lifestyle of millions of people worldwide, photos, and videos of personal activities of many individuals has become the order of the day.