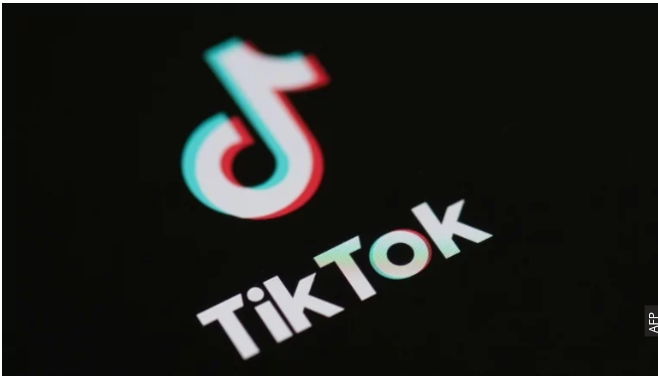 TikTok has signed a deal with an American company rumoured to be Apple, Oracle or Microsoft before a deadline given by the Donald Trump led government

The distribution deal is made possible via a partnership with the Steve Stoute-led UnitedMasters.

According to the New York Times, “The deal will allow artists on the video-sharing platform to distribute their songs directly from the app to streaming services like Apple Music, Spotify and YouTube. UnitedMasters also arranges music deals with brands like ESPN and the N.B.A. The deal is expected to be announced today [August 19].”

New York Times pegs the deal down to, “An effort to deepen relationships with influential artists who use the app. TikTok’s young and engaged audience has helped songs go viral, jump-starting the careers of musicians like Lil Nas X and BMW Kenny.

“Trying to keep these creators engaged with the app is particularly important as TikTok faces competition from deep-pocketed rivals like Facebook’s Instagram, which recently launched a TikTok clone called Reels.”